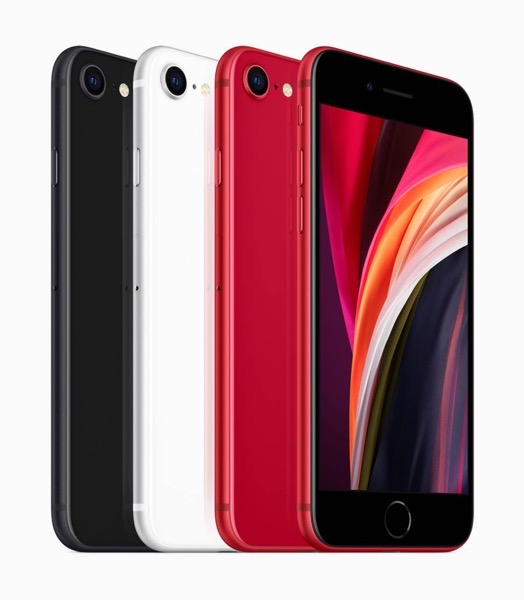 According to Japanese site Mac Otakara, Apple plans to release AirPods Pro 2 and a third-generation iPhone SE in April.

The information comes from unnamed Chinese suppliers. Second-generation AirPods Pro will have a new design for its charging case, that will remain at 21mm thick, but instead will be 46mm high and 54mm wide.

The existing AirPods Pro case dimensions are 45.2mm x 21.7mm x 60.6 mm, so the next-generation sounds like it will be narrower by 6mm.

In December, it was rumoured Apple’s next AirPods Pro wireless headphones could come in two sizes.

AirPods Pro have been on sale for 20% off on Amazon and other retailers for a while now, hinting a refresh is on the horizon.

Last year’s iPhone SE (2nd gen) launched in April, sporting the design from the iPhone 8 but with specs from and iPhone 11.

For the third-generation iPhone SE, Apple could add 5G network support to join the current iPhone 12 lineup. What else could Apple toss in for an annual upgrade for the SE? Maybe a slightly improved camera system, processor bump, and new colours?