Apple is allegedly preparing a media event for Tuesday, March 15, where it plans to unveil the so-called 4-inch “iPhone 5se” and iPad Air 3, alongside minor Apple Watch updates, according to 9to5Mac. The source(s) also cautioned that Apple’s plans may change, so don’t hold your breath yet for a media event.

As the scheduled event is still a month-and-a-half away, the date could conceivably still shift or turn into an online announcement. The media event would be Apple’s first since September, and much like the fall event, is planned to touch on three major product categories for the company.

The next-generation 4-inch iPhone is rumoured to incorporate major hardware upgrades while keeping the external design similar to that of the iPhone 5s. As mentioned in earlier reports, the so-called “iPhone 5se” will come with an A9 chip and M9 motion coprocessors, an NFC chip for Apple Pay compatibility, 802.11ac Wi-Fi, and 1 GB of RAM, and will be available in 16 GB and 64 GB storage models. The probability of supporting 3D Touch is slim. 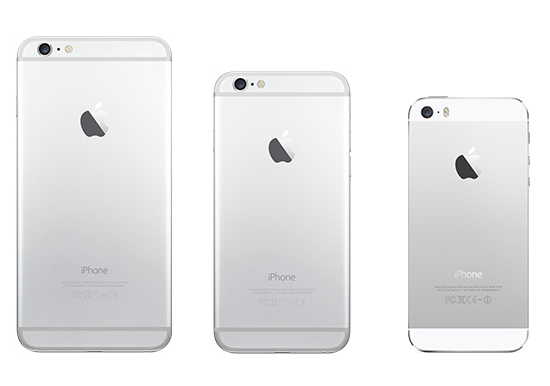 The handset will likely replace the iPhone 5s and be priced accordingly at around $450 USD.

As for the iPad Air 3 the rumours have been sparse, but lately we’ve seen a design drawing suggesting that the 9.7-inch tablet will feature a four-speaker system (similar to the iPad Pro), Smart Connector, and flash.

Also a sketchy report from Digitimes suggests the tablet will come with 4 GB of RAM and a 4K display, but given the Taiwanese website’s track record at reporting on Apple’s forthcoming product plans, take it with a pinch of salt.

While earlier whispers suggested that Apple might release the Apple Watch 2 this spring, 9to5Mac claims the planned media event will bring minor updates only: new bands and, according to TechCrunch’s Matt Panzarino, possibly a FaceTime camera.