Developer Steven Troughton-Smith altered the iOS Simulator to get an idea of how apps might look on a 5.5-inch (one rumoured size of the iPhone 6), 2208 × 1242 pixel display (via 9to5Mac). The result is what you see below: the developer suggests that we would get a productive, iPad-like user experience. 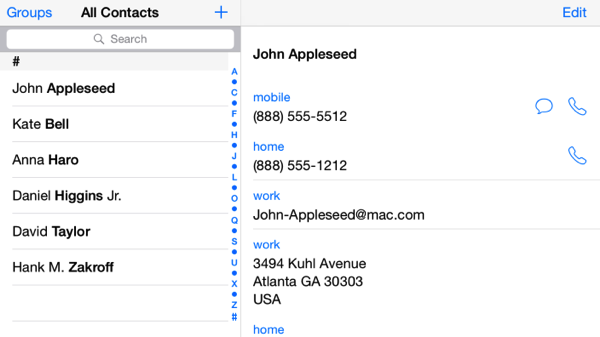 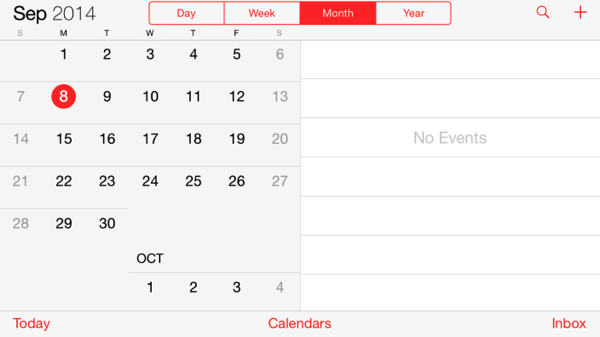 As you can see above, as noted by Steven Troughton-Smith, the landscape view enables the dual-pane view. This would require app interfaces to be optimized for the 5.5-inch model. Such landscape views aren’t possible at a lower, 1334 × 750 or 1472 × 828 resolution, suggesting this won’t be possible with the 4.7-inch iPhone 6.

Apple is expected to unveil two new iPhones and its wearable device tomorrow.

[caption id="attachment_389490" align="aligncenter" width="1400"] Image: Marcus Kane[/caption] As we count down the months to the launch of Apple's long-rumoured mixed-reality headset and, with it, an entirely new product category for the tech giant, we're starting to see more leaks and concept designs pop up. The latest concept renders of Apple's "Reality Pro" AR/VR headset imagine...
Nehal Malik
21 mins ago