In an effort to provide companies with a chance to usher in the next generation of wireless technology, a $400-million joint investment by the government of Canada and some of the world’s digital heavyweights is set to create a corridor of 5G wireless test beds throughout Ontario and Quebec, reports the Montreal Gazette. 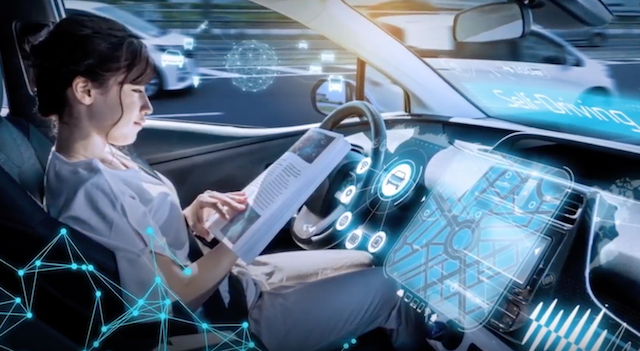 “5G is the gateway to the future and we are just on the brink of this technological revolution,” said Innovation Minister Navdeep Bains at a funding announcement in Ottawa. Although it may take a few years before 5G becomes available to the Canadian mass market, the project will serve as the wireless backbone for futuristic technologies like self-driving cars and remotely controlled complex surgeries, in Canada’s two largest provinces.

Called ENCQOR — Evolution of Networked Services through a Corridor in Quebec and Ontario for Research and Innovation, the project will provide 5G platform R&D opportunities to nearly 1,000 small and medium-sized businesses.

Ontario, Quebec and the federal government have each pledged about $67 million, while the remaining $200 million will come from five private-sector partners. Ericsson, Ciena Canada, Thales Canada, IBM Canada and CGI will lead the public-private partnership, which is expected to “secure” more than 4,000 jobs, 1,800 of which will be specialized in 5G.

Borje Ekholm, CEO of Swedish telecom giant Ericsson, said Canada is “leapfrogging” to the front of 5G technology with its commitment to wireless innovation. When people think of national infrastructure they often think of roads and streets, Ekholm said. “We believe the future highways will all be digital,” he said.

The test-bed technology is expected to be deployed later this year and become operational by early next year.