According to a new survey conducted by Morgan Stanley, if Apple can build enough iPhones to satisfy consumer demand, it may break its previous all-time iPhone sales record in December quarter (via AppleInsider). The investment firm is claiming that the Cupertino giant may be able to sell as many as 67 million iPhones this quarter. 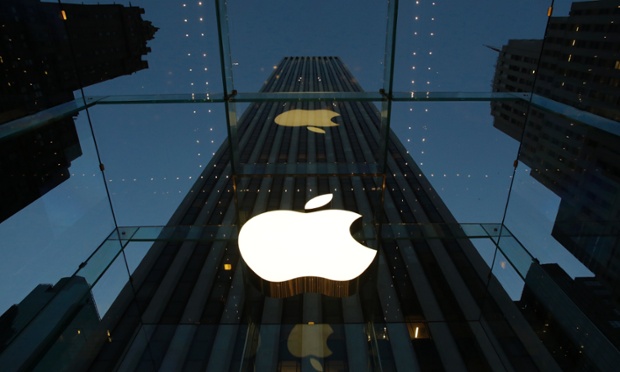 Previously, analyst Katy Huberty has projected 62 million iPhone units for the quarter, while the Wall Street has given a figure of 63 million units for the same period. However, Morgan Stanley’s AlphaWise Smartphone Tracker compiles sell-through data using Web search analysis, and its latest calculations show iPhone demand for the quarter at 67 million units. Analyst Jasmine Lu believes that Apple may build between 65 million and 70 million iPhone units within the December quarter, suggesting it may well achieve this target.

“Sales of 67 million iPhones would well exceed not only Apple’s previous record, but also market expectations. Huberty said Friday that Apple’s supply chain projections also bode well for Apple’s March quarter, as any channel inventory fill would need to be achieved beyond the December quarter. “Apple has said they plan to increase iPhone channel inventory from a target range of 4-6 weeks to 5-7 weeks, and that the company was below the 4-6 week range entering the December quarter,” Huberty wrote.

Regionally, Morgan Stanley’s data shows that U.S. demand for the iPhone is tracking in-line with overall global trends. But in China, consumer demand for the new iPhones is tracking nearly three times greater than global year over year growth”.