Apple to Launch 8GB iPhone 5c in India Next Month

In an effort to bump up its average selling price (ASP), Apple is getting ready to launch the iPhone 5c 8GB model in India by early June, according to The Times of India. The 8GB variant of iPhone 5c, which targets the growing number of developing LTE networks in certain countries, was first introduced by Apple back in March in a limited number of countries, while last month, it was made available for sale in 16 more countries across Europe. 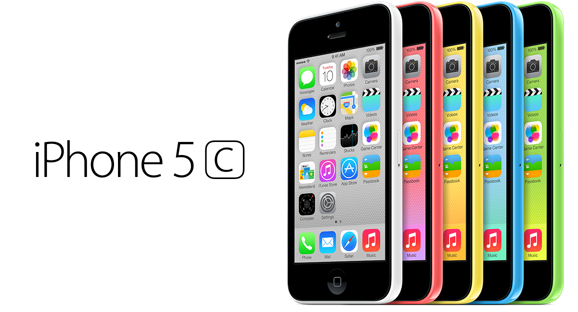 In addition to gaining market share, the latest move from Apple is also aimed at increasing its ASP in India, which is among the lowest due to the higher sales of entry-level models such as the iPhone 4 and 4S. The 8GB model is expected to push volume as retailers said sales of Apple’s smartphones in India declined 10-15% in April from March due to a slowing market.

“Apple’s iPhone 5C 8GB model is likely to do well in India, since most consumers in India do not care much about the storage memory if there is a good price and deal,” said one of the persons familiar with the matter. The model, which Apple believes will help it gain share in the Rs 30,000-40,000 smartphone segment dominated by Samsung and Sony, is likely to be priced at around Rs 35,000-Rs 37,000 with a buyback offer that could bring this down to around Rs 30,000, according to four people who are local trade partners of the Cupertino-based company. That would make it about Rs 2,000 cheaper than the 16GB version with a buyback offer.

Apple’s volume share of the Indian smartphone market in the January-March 2014 quarter was only 2.4%.