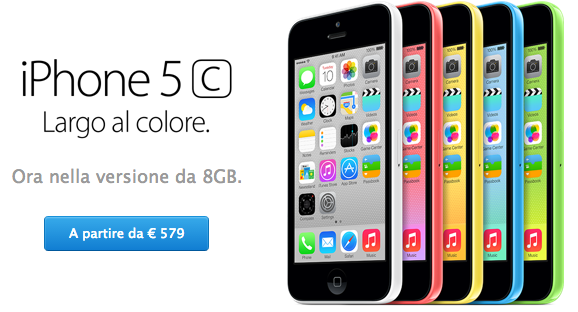 Apple’s strategy with the 8 GB iPhone 5c is to offer a low-cost option that is compatible with the growing number of developing LTE networks in certain countries. However, the Cupertino company prefers not to sell the lower-cost model in the United States because of the popularity of subsidized phones. 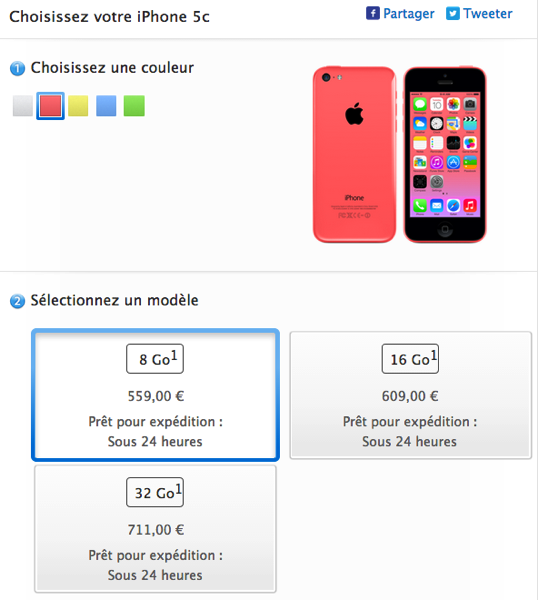