In an exclusive interview with Mashable, Apple Senior Vice President of Worldwide Marketing Phil Schiller and Senior Vice President of Hardware Technologies Johny Srouji have detailed the philosophy of the design process of the A11 Bionic chip found in the latest iPhone 8 and iPhone X smartphones, revealing that the company started working on A11 Bionic when it was shipping the iPhone 6 and its A8 chip three years ago. 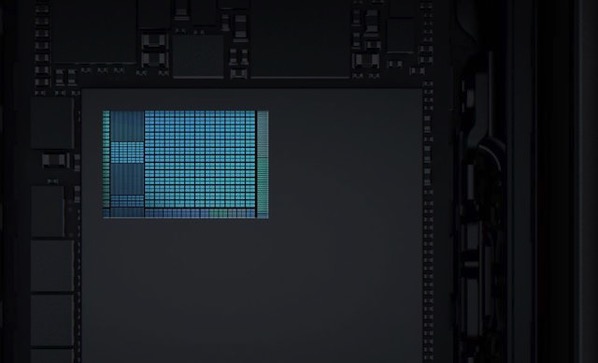 Instead of discussing the most technical details of the processor, the executives focused on what Apple can bring to the table in regards of a coherent whole, and not a processor made of discrete parts from different suppliers. The two also highlighted that Apple’s custom GPU solution in the A11 Bionic was part of the company’s differentiation between its own solution and using somebody else’s.

“The process is flexible to changes,” said Srouji, who’s been with Apple since the first iPhone. If a team comes in with a request that wasn’t part of the original plan, “We need to make that happen. We don’t say, ‘No, let me get back to my road map and, five years later, I’ll give you something.”

“There have been some critical things in the past few years, where we’ve asked Johny’s team to do something on a different schedule, on a different plan than they had in place for years, and they moved heaven and earth and done it, and it’s remarkable to see.”

To read the interview in its entirety, click here.

Apple has highlighted its built-in accessibility features across iPhone, iPad and Apple Watch, in a new video shared this morning titled, ‘The Greatest’, showing how its software features offer new tools for those with disabilities. “At Apple, we believe accessibility is a human right. Innovative features like Door Detection, Sound Recognition, Voice Control, and more […]
Gary Ng
15 mins ago