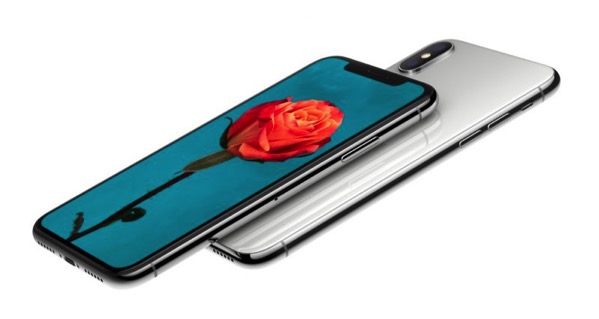 Reported benchmarks of Apple’s latest A11 Bionic system-on-chip design, which will appear in the upcoming iPhone 8 series and iPhone X, show some serious performance improvements.

The benchmark results not only show that it is outpacing the current A10 and A10x chips, but it’s even matching the performance of some 13-inch MacBook Pro configurations (in terms of single-core processes).

By comparison, the A10 Fusion power the iPhone 7 Plus scores roughly 3514 in single-core mode and 5970 in multi-core processes. The latest 12.9-inch iPad with A10X Fusion processor, Apple’s fastest currently available mobile chip, scores 3924 in single-core and 9371 in multi-core.

As expected, Intel’s laptop-class silicon blows away A11 Bionic in multi-core performance, with Apple’s mobile chip reaching a high score of 10438.

In a statement to MacRumors, Geekbench’s John Poole said he believes the A11 Bionic benchmarks are legitimate, saying the two high-performance cores are likely operating at 2.5GHz.