A new report takes a deep dive into the A13 Bionic SoC’s development process at Apple. 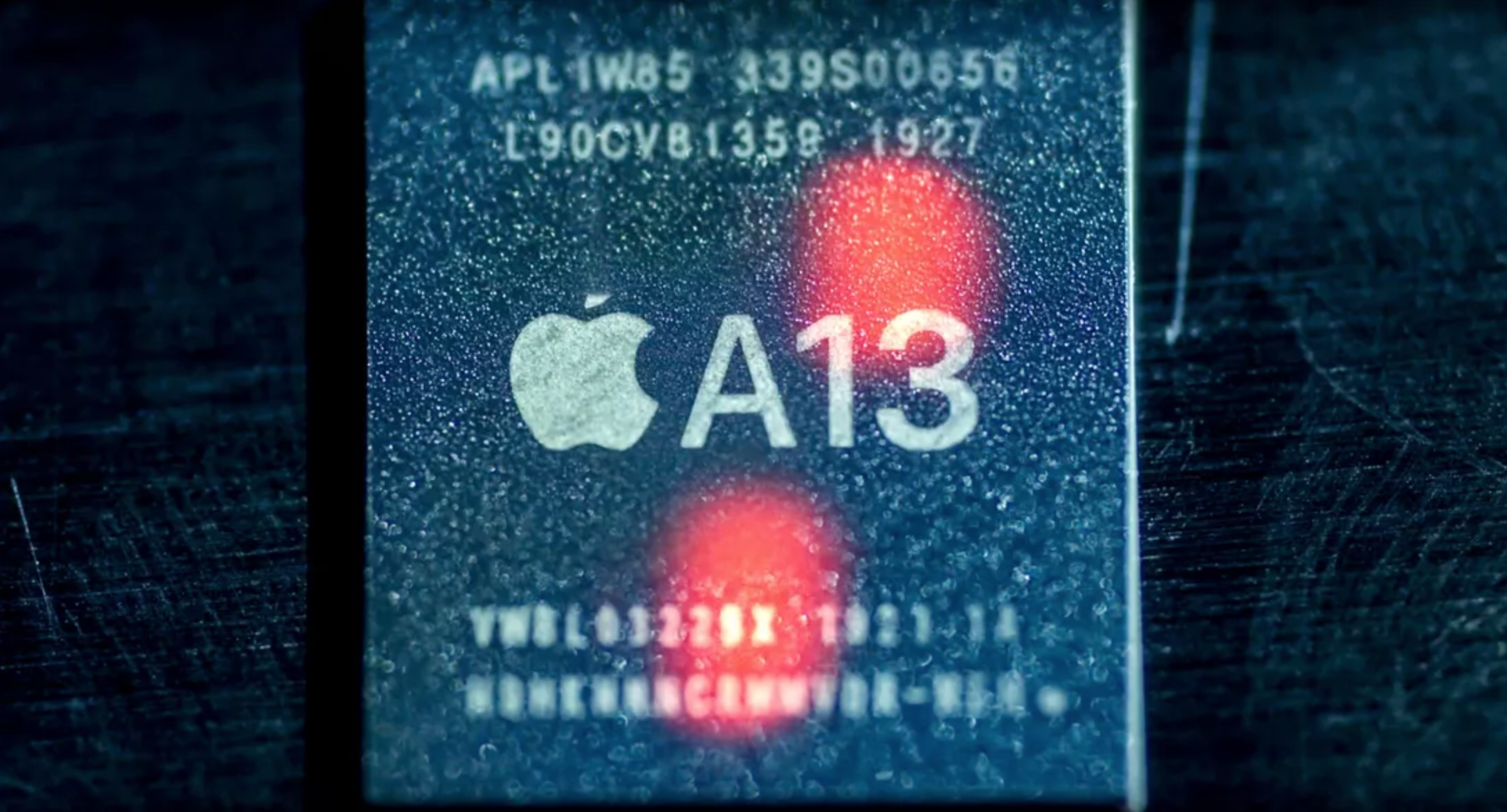 In a new feature from Wired, journalist Om Malik takes a deep dive on the new A13 Bionic chip with Phil Schiller, Apple’s senior vice president of worldwide marketing, as well as Anand Shimpi, the founder of the tech blog Anandtech and currently part of Apple’s Platform Architecture Team.

According to Malik, the A13 Bionic outperforms its predecessors in every way:

This new chip is smarter, faster, and beefier, and yet it somehow manages to consume less power than its predecessor. It’s about 30 percent more efficient than last year’s A12 chip, one of the factors that contributes to the extra five hours per day of battery life in the new iPhone.

Schiller said that one of the biggest performance increases this year with the A13 Bionic inside the iPhone 11 lineup is text-to-speech. According to the Apple exec, the feature was made possible thanks to improved machines learning and the neural engine running in the A13 Bionic.

“One of the biggest examples of the benefits of the performance increase this year is the text to speech,” Schiller told Wired. “We’ve enhanced our iOS 13 text-to-speech capabilities such that there is much more natural language processing, and that’s all done with machine learning and the neural engine.”

“Machine learning is running during all of that, whether it’s managing your battery life or optimizing performance,” Schiller continued. “There wasn’t machine learning running ten years ago. Now, it’s always running, doing stuff.”

Shimpi, on the other hand, notes that when Apple was designing the A-series SoC series, the Cupertino company focused on both performance and efficiency. This time, with the A13 Bionic, they’ve dialled up those efforts.

“We talk about performance a lot publicly,” said Shimpi. “But the reality is, we view it as performance per watt. We look at it as energy efficiency, and if you build an efficient design, you also happen to build a performance design.”

“For applications that don’t need the additional performance,” he continued, “you can run at the performance of last year’s and just do it at a much lower power.”

The article is a fascinating insight into the A13 Bionic’s development process, and you can read the full article over at Wired.