Apple shares (AAPL) saw a 7% surge today just ahead of the company’s highly-anticipated ‘iPhone 12’ launch event, thanks to a Sunday note from investment firm Wedbush which called the event a “once in a decade” opportunity for Apple to capitalize on its 950 million iPhone users (via Business Insider). 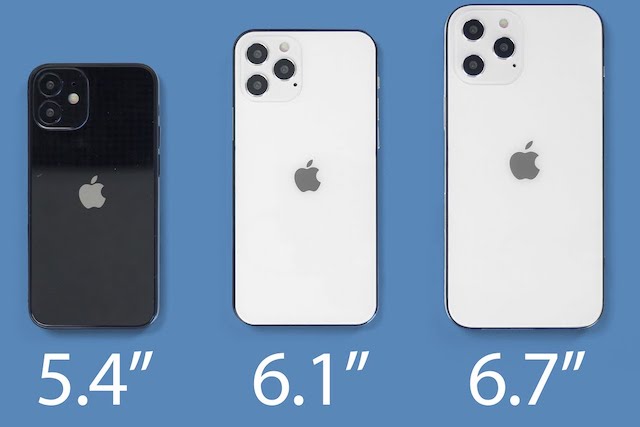 Shares of Apple jumped more than 7% to $124 today, leading the technology market even higher. According to Wedbush, demand for the higher-priced and largest-ever iPhone is expected to be strong, which could help the shares of Apple reach new heights.

Wedbush sees 28% upside in shares of Apple, as it expects the stock to hit $150.

“We are seeing Apple and its Asian suppliers anticipate stepped-up demand for the larger 6.7-inch model,” Wedbush said, adding that it sees Apple selling 75 million iPhone 12s with a “stretch goal” of 80 million units.

“With 5G now in the cards and roughly 40% of its ‘golden jewel’ iPhone installed base not upgrading their phones in the last 3.5 years, Cook & Co. have the stage set for a supercycle 5G product release which should drive shares further in our opinion,” Wedbush said.

Wedbush expects four different iPhones to be announced tomorrow, including a 5.4-inch iPhone 12 mini and a 6.7-inch iPhone 12 Pro Max, which would represent the largest iPhone display ever made.