About that Abandoned Apple Store in Kuwait [PICS]

Shared by a Reddit user, these bittersweet pictures of an abandoned Apple reseller store in Kuwait are actually pretty cool. Although, it is sad to see anything in this state, especially an original Apple reseller store with multicolored Apple logos all over the place and Think Different posters hanging in the windows. 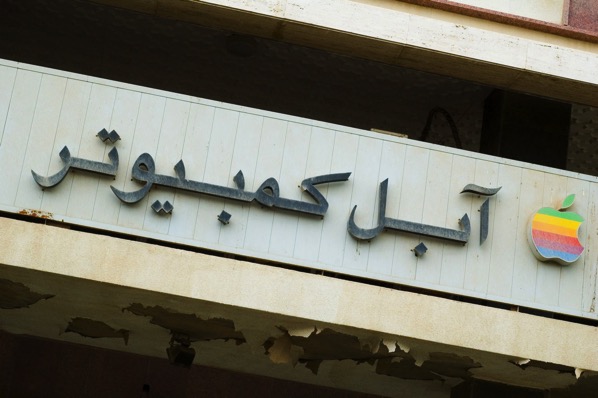 The images shared by the photographer in 2005 note the store was abandoned at the time. Here’s what he says about them:

“I passed by an old Apple Store today. I used to pass by this store back when I was still in highschool. I used to admire the macs they had on display and always beg my parents to buy me one.. which they never did. Surprisingly the store hasn’t changed much. It was freaky checking out the place from the outside. It’s as if the shop was stuck in its own time-zone. The shop seems to have been closed ages ago. A thick layer of dust sits on top of everything. What struck me the most though were the “Think Different” banners. They’re gorgeous and seeing them in the store window gathering dust and being unappreciated pissed me off. The place felt like a graveyard. In a way it was, the rainbow logo, the beige machines, the old Think Different banners, the Garamond typeface, etc. That’s the Apple that existed when I first started using Macs, and its all gone now. On a brighter note, I read that an Official Apple Store will be opening in March here in Kuwait. That should prove to be interesting”.

One commenter on his blog named “gopi”, claimed the following back in 2005:

I used to work at this shop in 1995 or so. The shop didn’t look any different when I used to work there. It’s right across the road from the Meridien hotel, with lots of expensive designer shops in the ground floor and such.

Last year I posted pictures of the abandoned Apple store in Kuwait City and they quickly spread all over the web. The coolest thing about this dirty old store were the old Apple posters, everyone wanted to get their hands on them since they are very rare and impossible to find. So I passed by the place today during lunch time and to my surprise the posters were all taken down and the store completely emptied and cleaned. I quickly got closer to see if I could find any trace of the posters and their they were folded on the floor of the display window. So I went upstairs to the Apple stores office and spoke to this Apple tech guy whom I met a couple of times before and he told me that they had just finished repainting the store and they would be opening it up in the next few days. I asked him what they were going to do with the posters since he knows how badly I wanted them, he told me that they were going to hang them up again. SUCKS! So now I am never going to get my hands on these Apple posters nor will I be able to get my hand on Lego guy!

Update: According to one Reddit user Eriamjh1138, who emailed the author a month ago, the store is no longer there, as the building has been “refurbished” and is no longer an Apple Store.

Check them out and share your thoughts in the comments section. 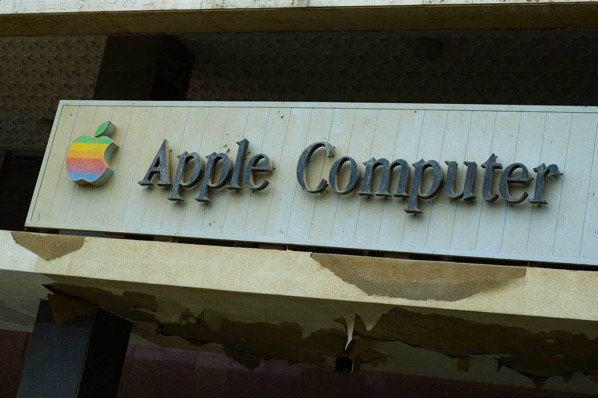 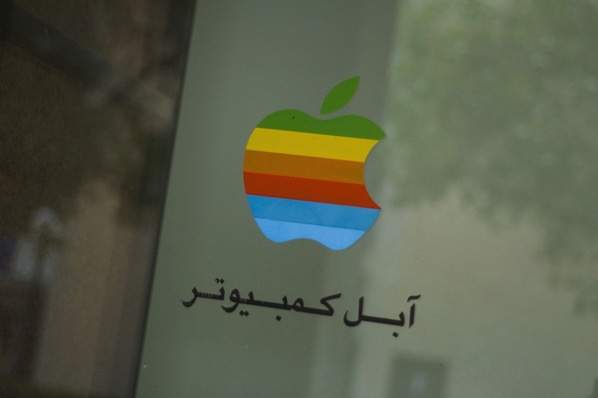 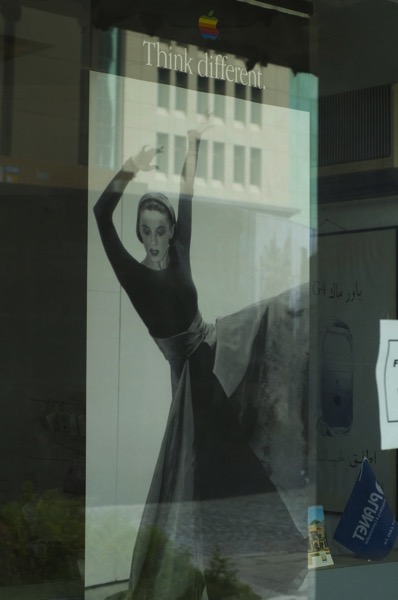 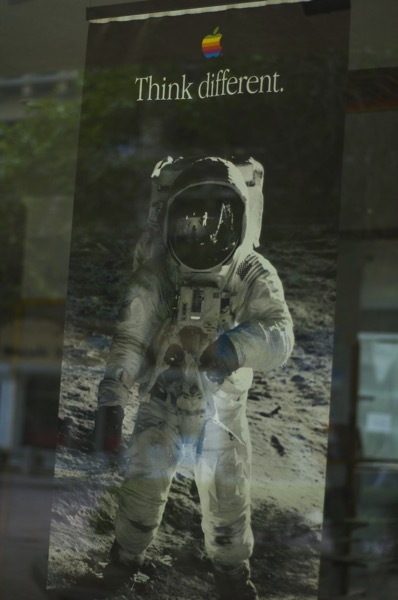 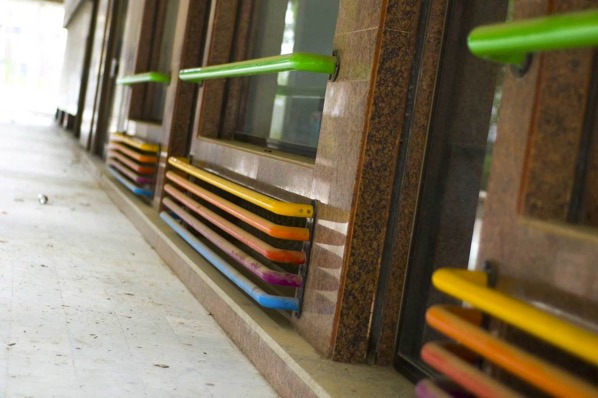 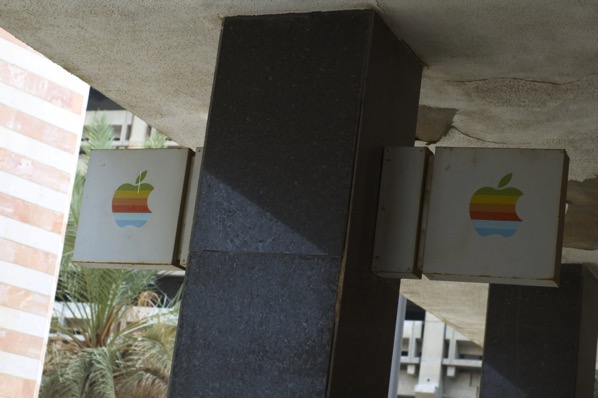 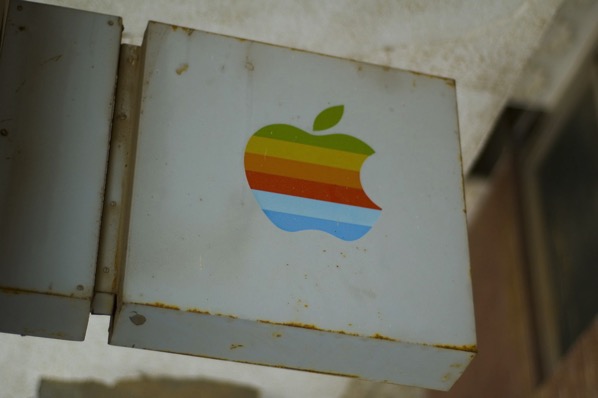