Adele Tries to Sell Her New CD at Apple Stores 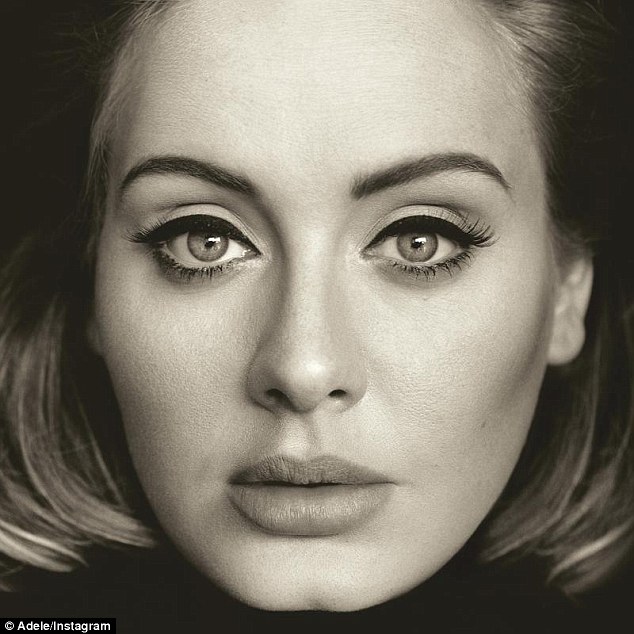 Apple has rejected a request made by Adele’s agency to stock CDs of her upcoming album ’25’ at its retail stores, the DailyMail is reporting. Citing a report by the New York Post, the source adds that Adele’s team at William Morris Endeavor Entertainment is also in talks with the Cupertino giant for a $30 million tour sponsorship deal. However, the deal, which is about 10 times usual sponsorship, is allegedly based on the notion that physical copies of 25 will be made available in Apple stores.

However a source told the publication that William Morris Endeavor need to be ‘more realistic’ as their are doubts the singer’s comeback will be a lucrative as predicted. The insider said: ‘Her team needs to be more realistic about an artist who doesn’t have much of a history of working with corporate partners’.

Meanwhile, Adele’s lead track from her upcoming album, 25, has sold 165,00 copies in just three days and has reached the no.1 spot on the charts as well.

Adele’s new album, 25, is set to hit stores November 20 and has already claimed the number one spot in 93 countries on pre-order.