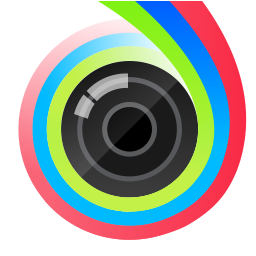 In a blog post released today, Aviary announced that they have been acquired by Adobe to help build the next generation of mobile creative applications.

The two companies will work together to bring Adobe’s Creative Cloud services to more mobile applications. For example, a photo editing app would be able to use Adobe’s services to create a Photoshop or Lightroom version of the photo, which could then be exported from the mobile device and used directly from the desktop application.

“We will continue to support and enhance Aviary’s SDK as part of Adobe’s broader Creative SDK offering. While ensuring no interruption to Aviary’s developer community, or their apps’ users, we plan to add additional components and services for developers to incorporate – such as the ability to save creations to Creative Cloud in Adobe file formats, access Photoshop technology, and connect creativity across devices using the Creative SDK.”

“Aviary has an exceptional team and technology platform, as well as expertise serving a robust developer ecosystem. We’re thrilled to leverage Aviary’s technology to make our Creative SDK even more powerful for app developers. This is great news for developers because thousands of mobile apps will have the opportunity to become compatible with industry-defining desktop tools like Photoshop CC, as well as new Creative Cloud services.”

Adobe has not announced a timeline as to when they will start integrating Aviary’s platform into their own Creative Cloud services. Neither Adobe or Aviary have released the financial details of the acquisition.

Have you used Aviary’s Photo Editor for iOS? If so, do you think Adobe can benefit from the platform Aviary has built? Let us know in the comments below.