Previously called “Project Gemini”, Adobe has today made it official that its forthcoming new drawing and painting app for the iPad will be called Adobe Fresco. Adobe has announced that the latest addition to Creative Cloud Suite is now available for private beta testing, with a full launch expected later this year. 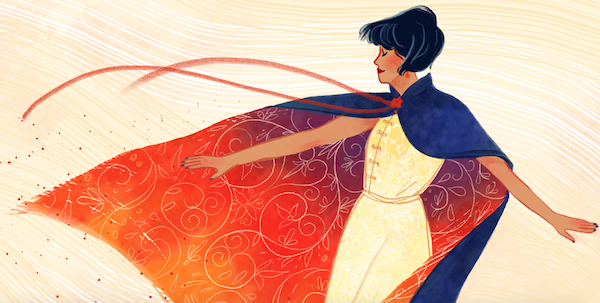 Adobe Fresco’s main selling point is its Live Brushes, which mimic the way paint would mix and blend in real life. For vector enthusiasts, Fresco includes vector brushes to create infinitely scalable drawings in combination with the aforementioned pixel-based brushes.

The app will include layer, masking and selection tools. Files can be manipulated in Photoshop and exported to PDF for editing in Illustrator.

Adobe scientists have studied the chemistry of common real-world pigments like cobalt and ochre. They’ve looked at the physics of how watercolors are absorbed into thick, cotton-based paper. And they’ve examined the ways that a thick slash of oil paint dries to add dimension to a painting.

Users looking to try out Fresco beta can apply to be in the pre-release testing at this link.

According to a ruling from the National Labor Relations Board (NLRB), Apple deployed illegal means to suppress unionization in Atlanta this year, Bloomberg is reporting (via MacWorld). The NLRB said that Apple violated federal law by “interrogating and coercing” employees, discriminating against union supporters, and holding mandatory anti-union meetings. While the labor board has no power...
Usman Qureshi
57 mins ago