Antonio De Rosa, the designer behind ADR Studios has informed us he created yet another gorgeous concept, this time his vision of what an iPhone 6 running iOS 7. This new device has the following specifications: 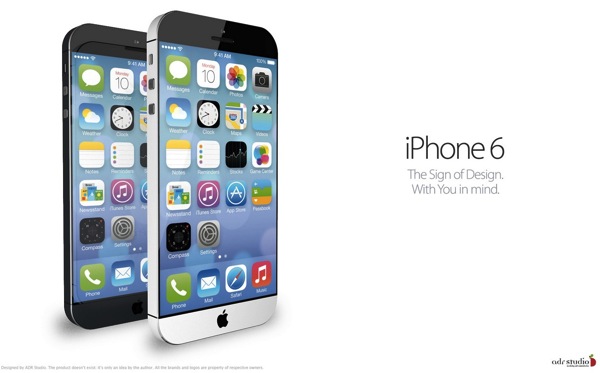 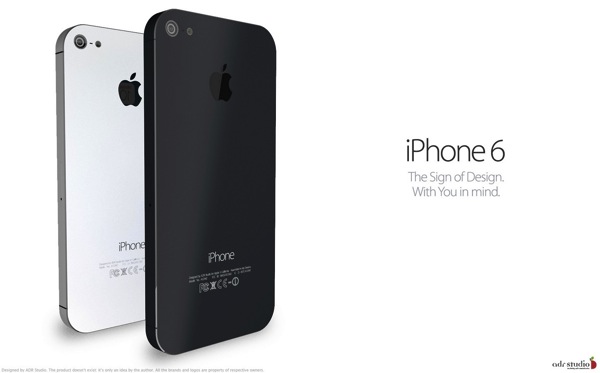 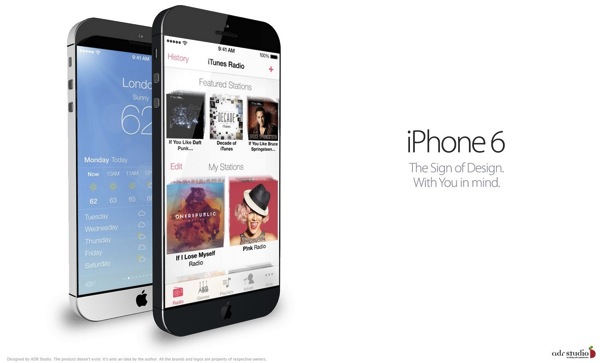 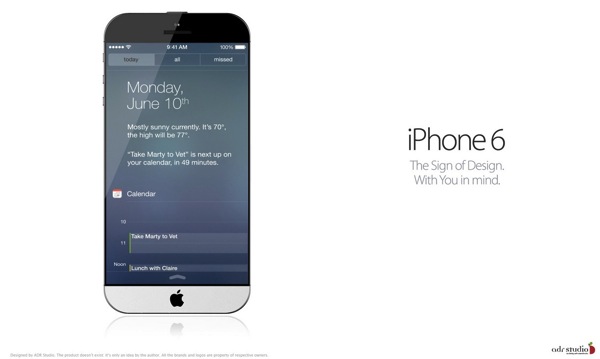 What do you think of this iPhone 6 concept?

[caption id="attachment_389490" align="aligncenter" width="1400"] Image: Marcus Kane[/caption] As we count down the months to the launch of Apple's long-rumoured mixed-reality headset and, with it, an entirely new product category for the tech giant, we're starting to see more leaks and concept designs pop up. The latest concept renders of Apple's "Reality Pro" AR/VR headset imagine...
Nehal Malik
43 mins ago