ADR Studios designer Antonio De Rosa, who brought us the ‘iPhone SJ’ and a gorgeous iPhone 6 concept last year, has once again shared his latest iPhone concept with us and this time, he has visualized the next generation iPhone with a larger display and is calling it the ‘iPhone L – A large step beyond’. 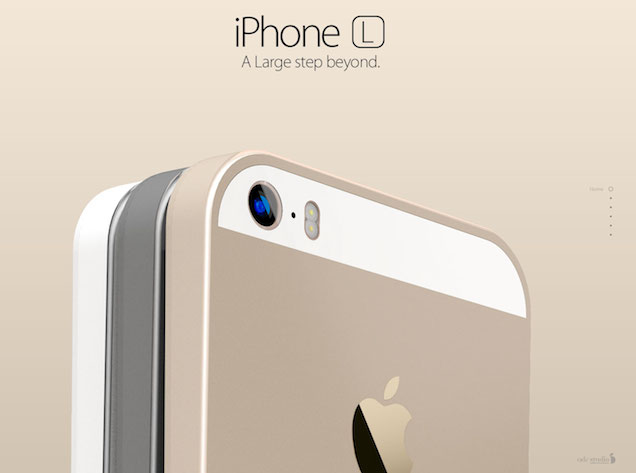 This ‘iPhone L’ concept device has the following specifications:

Check out some more images of the new concept and tell us what you think of this one. 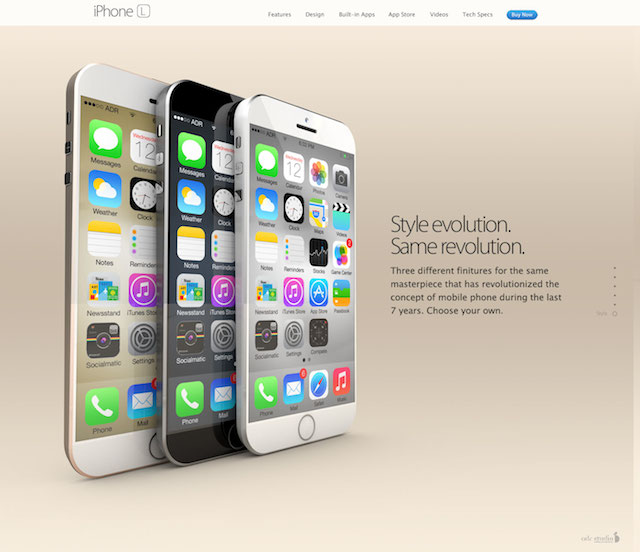 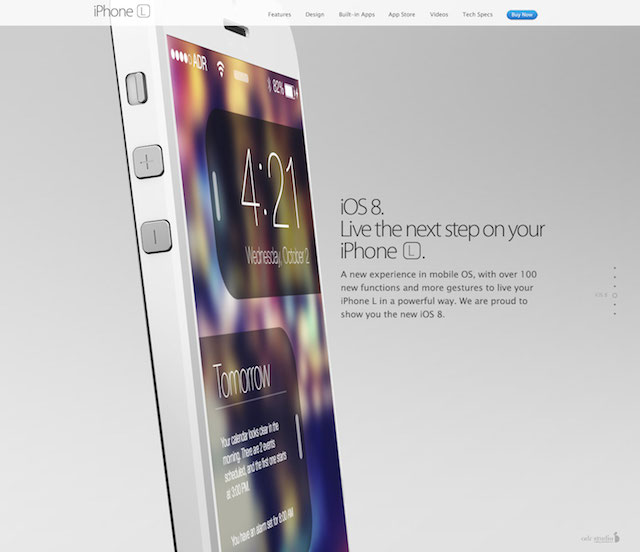 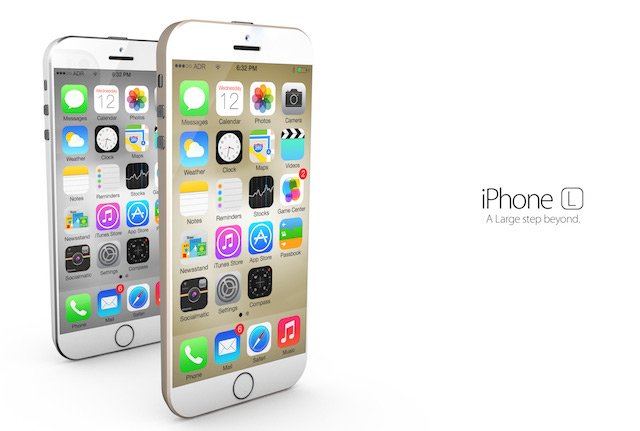 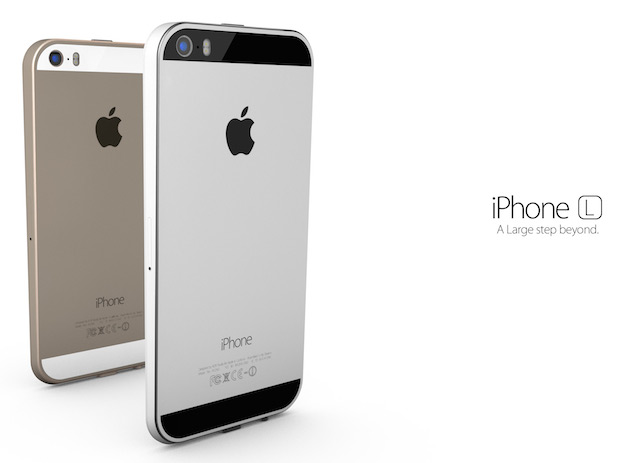 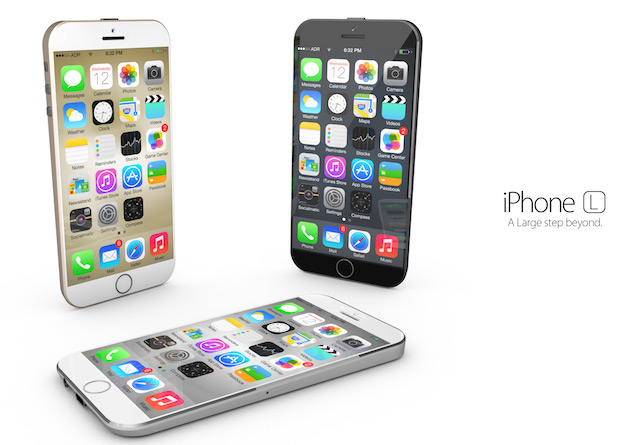