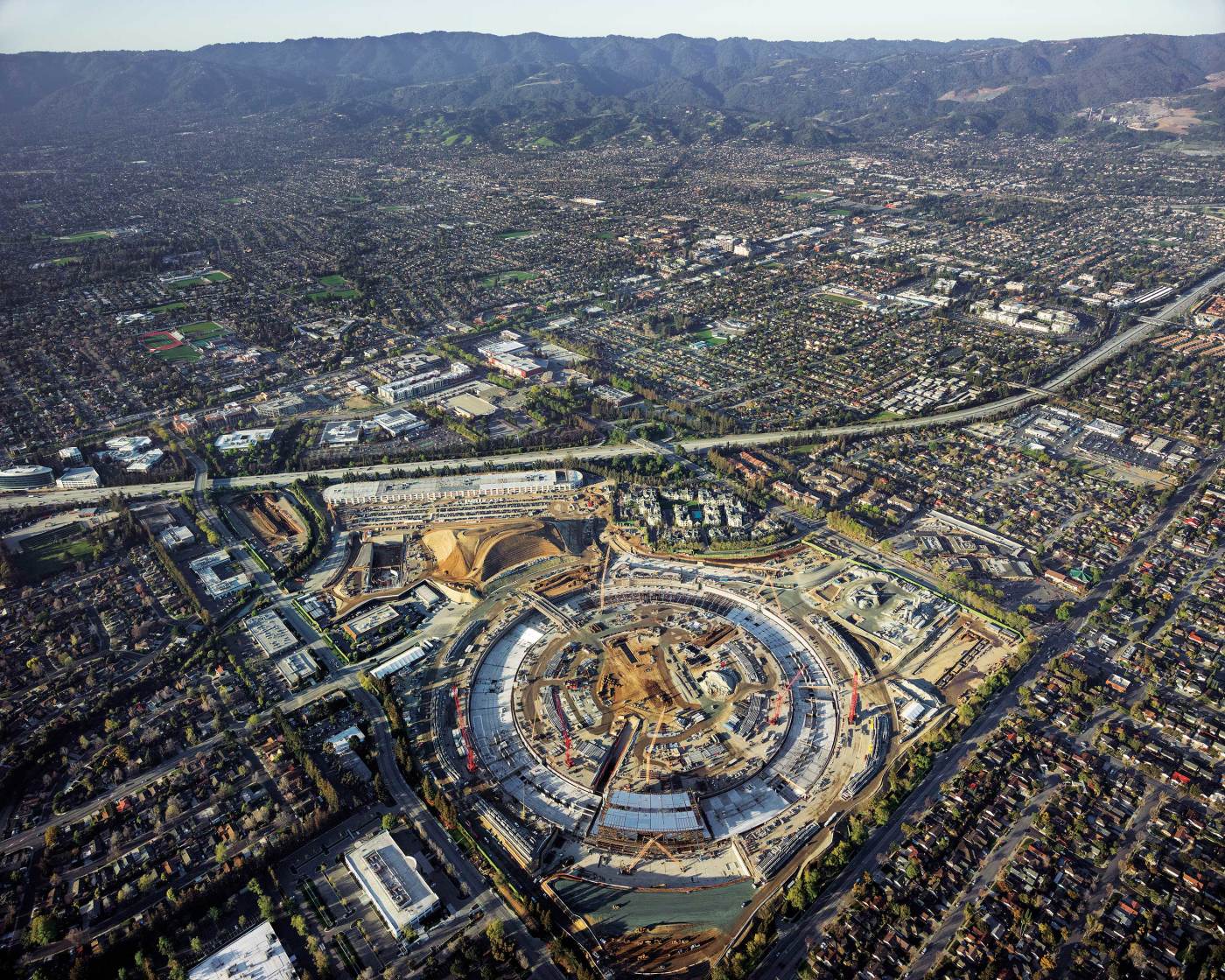 The California Sunday Magazine published new photos of Apple’s currently under construction Campus 2 site in Cupertino. The photos were shot by Michael Light, a San Francisco-based photographer and pilot that managed to get some beautiful photos of the site from his aircraft.

All of the photos we’ve seen up until now have been shot by drone operators flying over the site. Here is a look at two photos from The California Sunday Magazine: 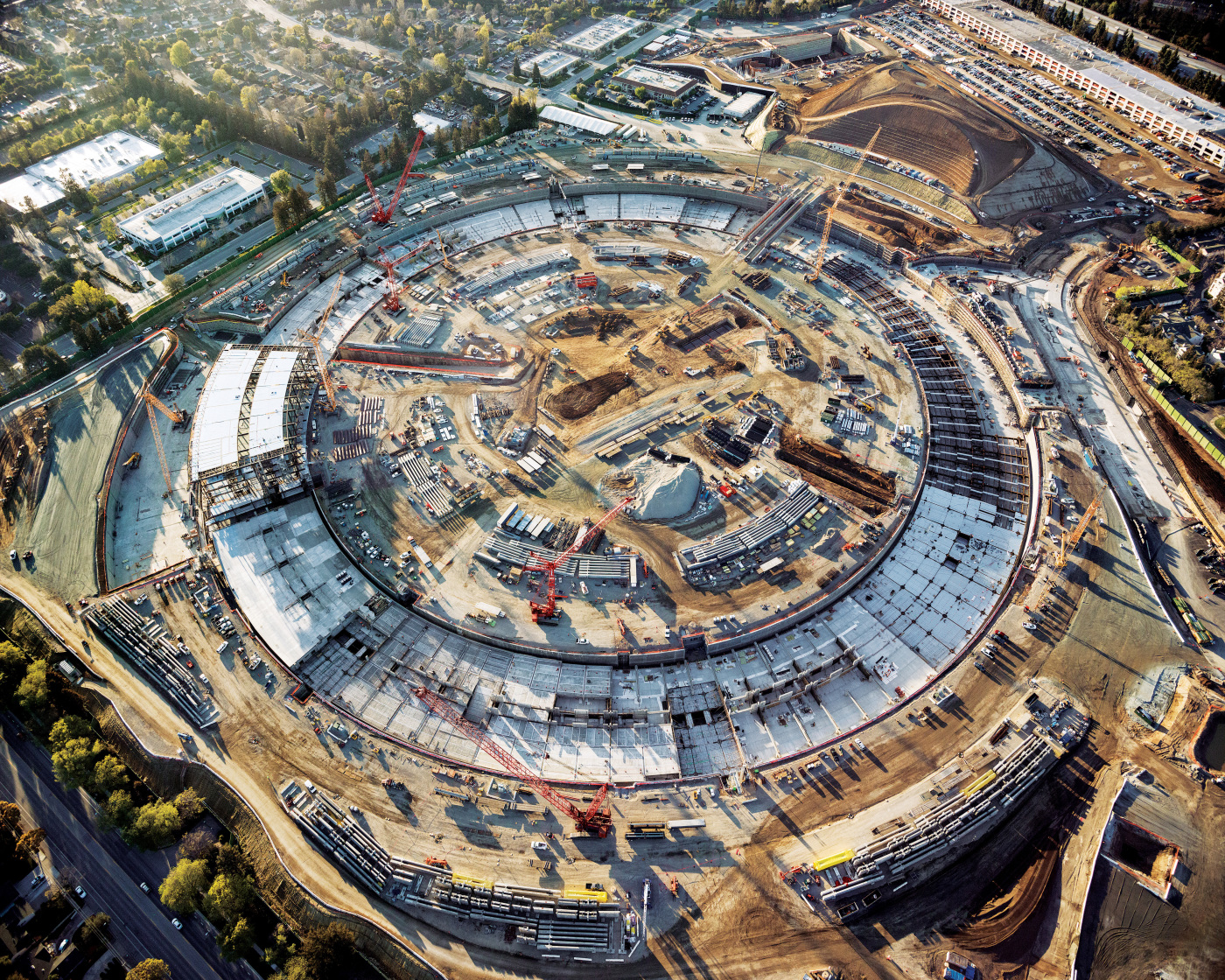 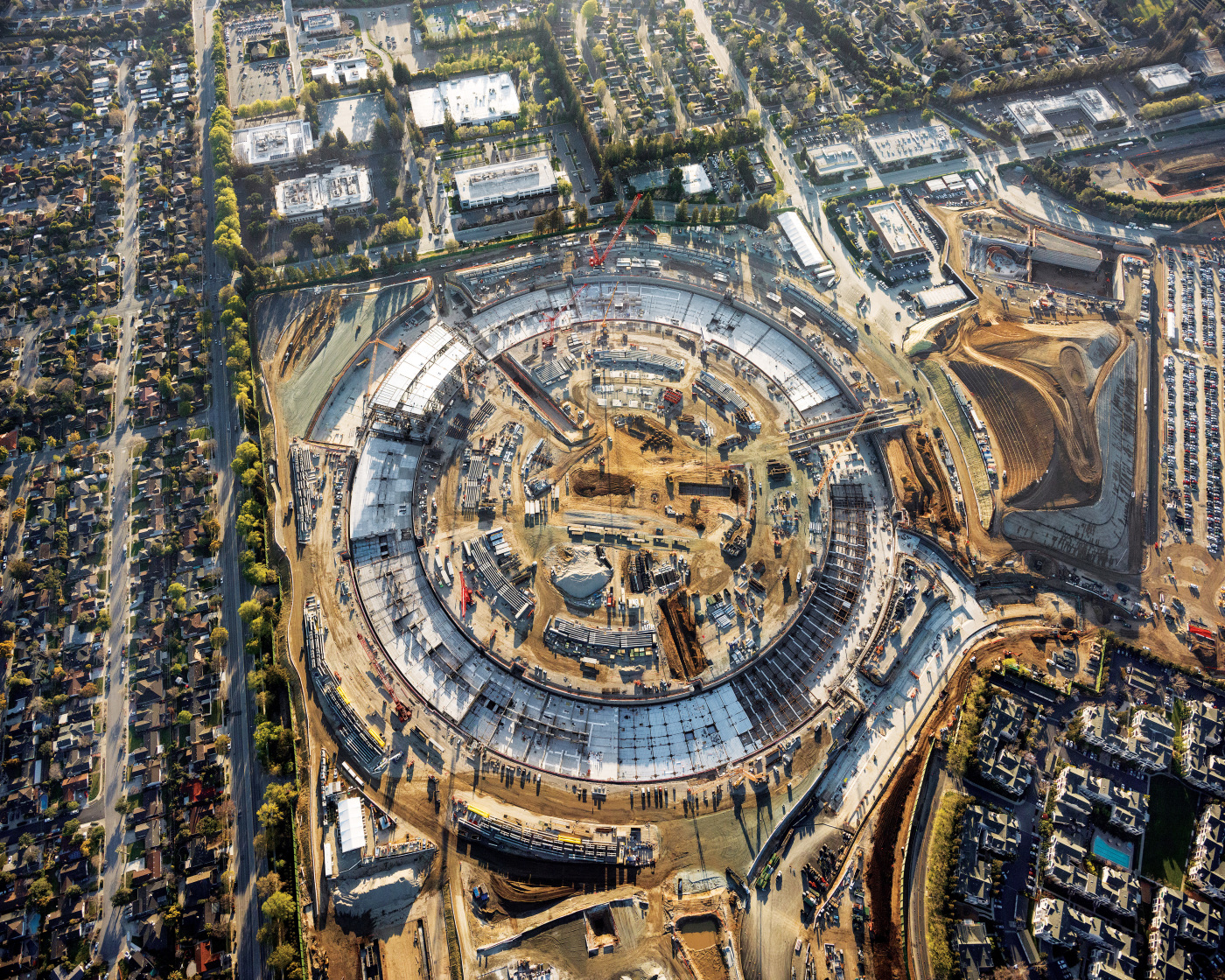 The campus plans were first announced by Steve Jobs in 2006 and Apple started construction of it 176-acre Campus 2 in late 2013. The company plans to move in around 12,000 employees into its new campus when the project is complete.

The project is expected to wrap up construction by late 2016, which means that the company could move into the new campus in early 2017.