A new startup named Aeva has been founded by two former Apple employees, Soroush Salehian and Mina Rezk, which plans to develop LiDAR technology for the future of autonomous driving, Tesla North is reporting. 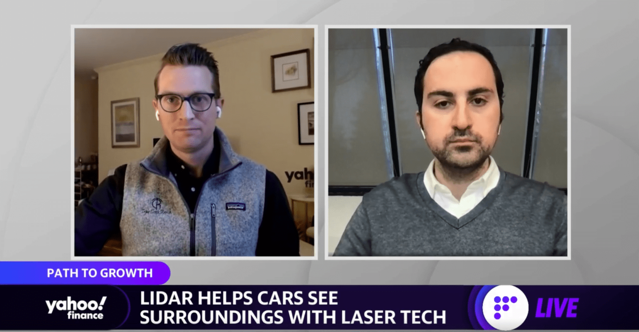 Salehian and Rezk, who have spent years developing the iPhone, Apple Watch, and iPod, hope to bring vehicles to the next level of autonomy, something that can’t be achieved with the current technology available, according to Salehian.

“What’s available out there is simply not sufficient to get to the next level of autonomous driving function,” said Salehian in an interview. “I do believe there will be an instance where I think the sensing space will transition from this typical 3D LiDAR to this 4D LiDAR technology as a whole,” he added.

Aeva is planning a SPAC merger with InterPrivate Acquisition Corp, as announced in November. The deal will close within 2021’s Q1, and the company has already raised $200 million from Hong Kong hedge fund Sylebra Capital. This will leave Aeva with about $563 million in spending money right from the beginning.

LiDAR is a laser Light Detection and Ranging system which competes directly with Tesla’s camera-sensing Full Self-Driving. LiDAR scanning technology is also present in the iPhone 12 Pro camera and is expected to be found in the entire ‘iPhone 13’ lineup.