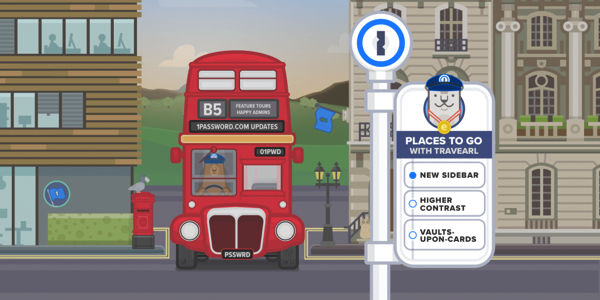 In an effort to prepare users for the future and all the great features still to come, the folks over at AgileBits have today unveiled an all-new design for 1Password.com. “As 1Password.com grew to support a greater variety of people, it had to meet the needs of everyone — from individuals to small families to giant corporations”, the developers wrote in a blog post.

For administrators, 1Password.com has just gotten a whole lot simpler to navigate. You’ll see one of the biggest changes as soon as you sign in. All the features that used to be buried in the Admin Console have been moved out to the sidebar on the Home page. Everything you have permission to do is now directly available to you.

Information that used to be hidden in the Admin Console is now visible at a glance. You can now also manage the vaults right from the Home page.

The redesign touched on just about every element of 1Password.com:

To experience the new website, hit up this link.