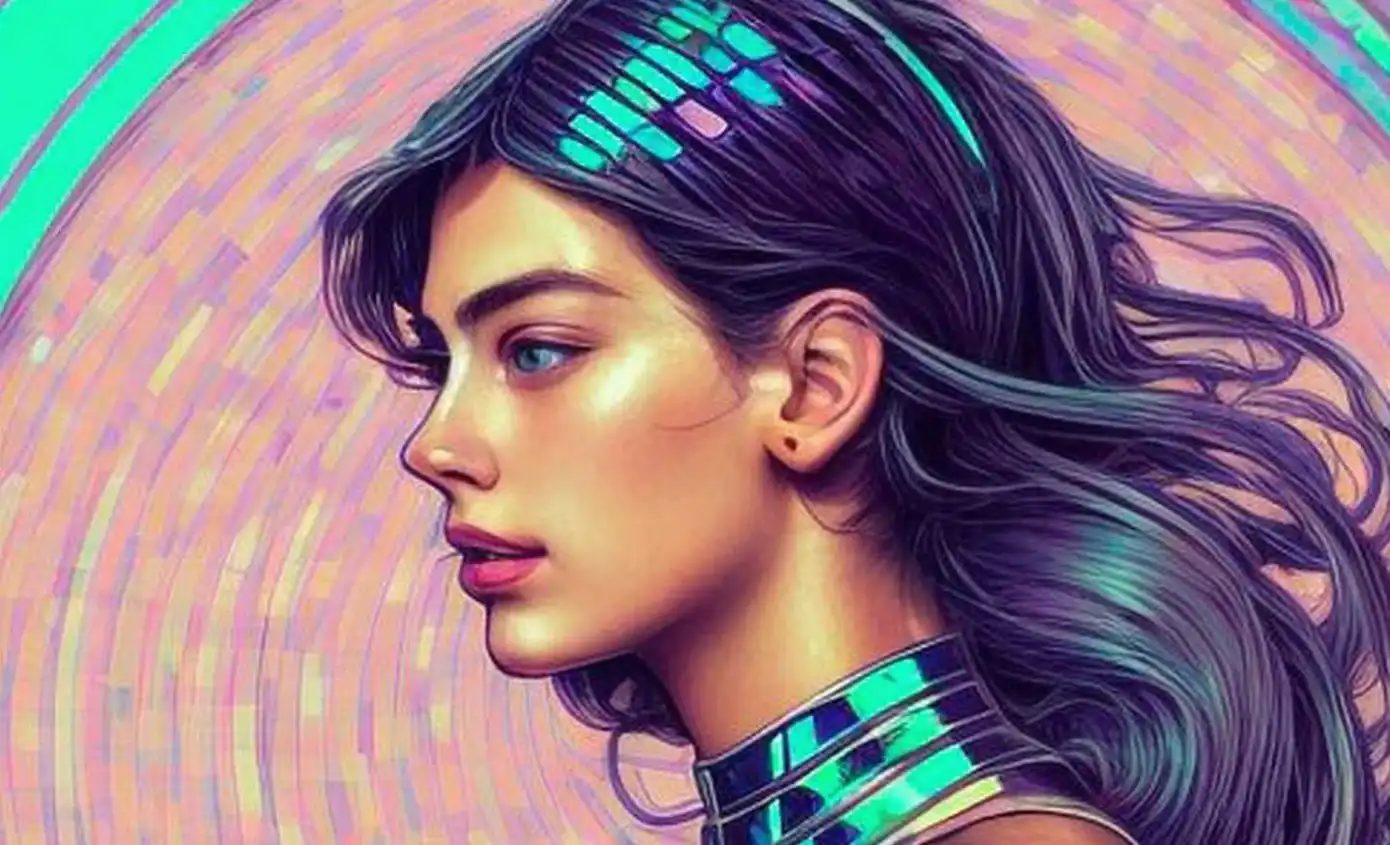 For those who aren’t familiar, Lensa AI app allows users to turn their selfies into styled portraits of themselves as sci-fi, anime, or fantasy characters, among other artistic renderings.

So far this week, the top three spots on the U.S. App Store are all held by AI photo editors, and even more AI art apps are newly ranking in the Top 100.

At the No. 1 spot remains Lensa AI, which has been downloaded over 12.6 million times this month already, marking a 600% increase in installs from a similar time frame last month. According to new data from App Store intelligence firm Sensor Tower, the U.S. accounted for 3.6 million of those Lensa AI December installs.

In fact, 8 out of the top 100 apps by downloads on the U.S. App Store were AI art apps during the December 1 through December 11 time frame, the firm’s analysis found.

Dawn — AI Avatars is in the No. 3 position, offering AI avatars that can be changed with a text prompt.

In addition to highly ranking overall among iPhone apps, the U.S. App Store’s Graphics & Design category is also now filled with AI art apps within its own Top Charts.