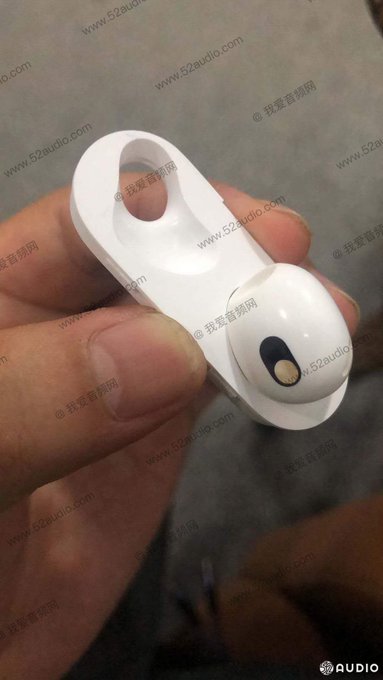 Leaker @duanrui1205 has shared tonight images of what are Apple’s alleged ‘AirPods 3’, or the third-generation AirPods.

According to the images shared, we see an x-ray version of what are claiming to be ‘AirPods 3’ that come in a smaller case than AirPods Pro, but design-wise look similar in nature, albeit smaller as they do not have ear tips like the latter. The case looks more square-ish, versus the rectangular charging cases from traditional AirPods and AirPods Pro:

Without the air tips like AirPods Pro, it suggests these ‘AirPods 3’ will not support Active Noise Cancellation (ANC). But the AirPods Pro-like design may bring improvements in fit for customer ears. 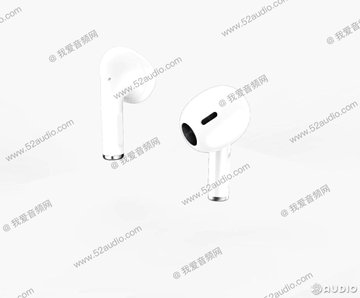 The images appeared on site 52audio.com and are unverified. However, leaker @duanrui1205 has been a source of leaks in the past, so take these with a grain of salt.