An analyst says that Apple’s new iteration of AirPods may feature the same compact design of the AirPods Pro. 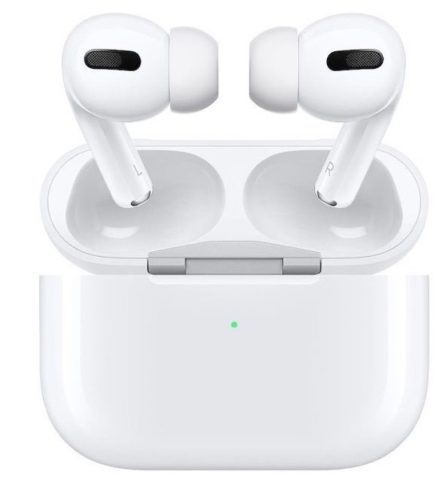 “Apple is expected to launch new entry-level ‌AirPods‌ with a form factor design similar to ‌AirPods Pro‌ in the first half of 2021, and Kuo’s latest note advances his earlier prediction by underlining the need for SiP technology to integrate the earbuds’ audio features into the smaller casing,” explains the report. “Introduced in 2019, ‌AirPods Pro‌ feature a different in-ear design to ‌AirPods‌, with shorter stems below the ear.”

Kuo’s research note says SiP technology is needed in order to integrate the earbuds’ audio features into a smaller casing. SiP allows for more components to be crammed inside a smaller space, similar to the AirPods Pro. The current design of the AirPods Pro uses SiP and the custom H1 chip is handling noise-canceling, Siri commands, connectivity, and more.

Asian suppliers Amkor, JCET and Huanxu Electronics are thought to have been commission to build the SiP components. Another company, called Shin Zu Shing, is believed to be supplying the ‌AirPods‌ case hinge.

Despite a new design, Kuo says overall AirPods shipments are expected to slow next year, growing 28 percent year over year, compared to a 65.1 percent growth rate the analyst expects through the year. This increase is likely to be fueled by the discontinuation of in-package earbuds with the iPhone 12.