Apple has uploaded a trio of new ads for AirPods in the United Kingdom, featuring prominent artists such as the legendary Craig David, rock band The 1975 and Lianne La Havas. 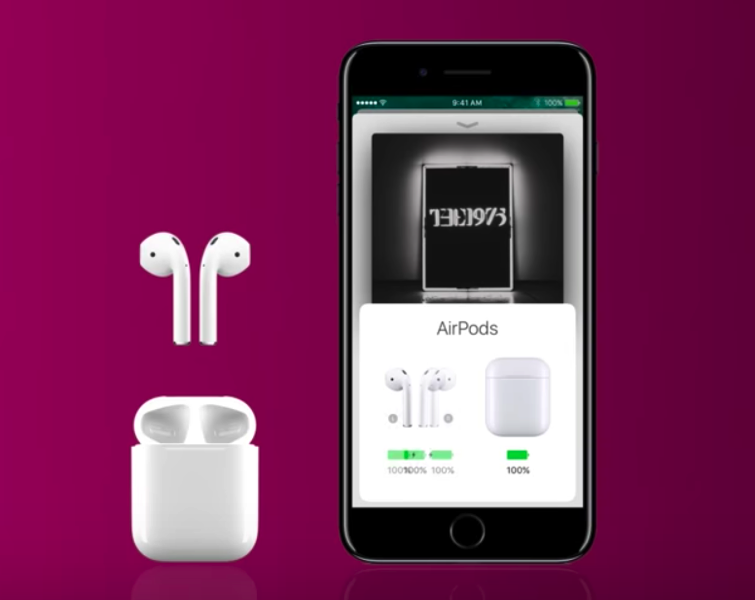 The 15-second ads take on a similar theme from one of the first AirPods ads, “Notes”, which debuted last month (Jan. 14) featuring the single Down by duo Marian Hill, which sent the latter surging up the Billboard charts.

Check out the ads below:

Craig David (who knew he made a comeback?!):

Apple is currently on track to double iPhone exports from India by March 2023. This pace was first kickstarted in April and is continuing as India proves to be a major asset in Apple's diversification of its supply chain. In the five-month span since April, Apple has gone on to cross the $1 billion mark...
Steve Vegvari
4 mins ago