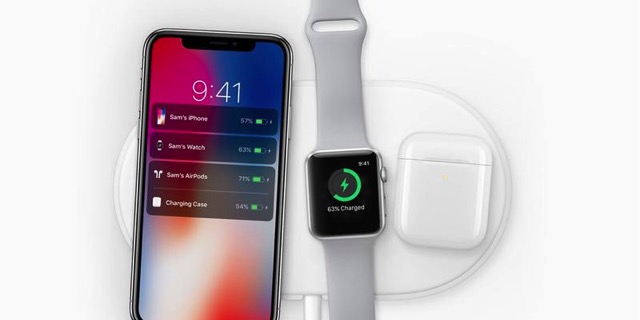 Citing an industry source familiar with Apple’s plans, a report by Nikkei Asian Review is claiming that Apple will soon allow users to wirelessly charge their iPhones using the AirPods charging case. “The product could be available as soon as the end of this year. However, the schedule is still subject to change” the source told the publication.

Apple has previously hinted at a wireless charging case for AirPods that could also be topped up with the AirPower wireless charging mat, Apple’s first “truly wireless” charger expected to hit the shelves later this year. However, the company has never mentioned it will offer wireless iPhone charging through the AirPods case.

The development would add to Apple’s much-anticipated AirPower wireless charging mat, unveiled last year and due out soon, bringing chief designer Jony Ive’s call in 2016 for a “truly wireless future” a step closer.

While Apple has not revealed exact shipment numbers for the AirPods, Chief Executive Tim Cook has called the accessory a “runaway success.” Sales are expected to reach as many as 28 million units this year, according to another industry source familiar with Apple’s plan.

Apple did not respond to Nikkei Asian Review’s request for comment.

Apple had been intending that AirPower would be ready for a June launch, but “a series of technical hurdles” and “supply-chain challenges” have prevented the launch so far. Recent reports have however claimed that some Apple engineers are already testing the device, meaning a September launch alongside the new iPhones is quite likely.