Last week, it was reported that a number of early owners of the AirPods are experiencing poor battery life on their charging cases. While Apple has not officially addressed the issue, a bunch of potential fixes for the troublesome AirPods charging case battery drain issue have surfaced in the past few days. One fix that seems to resolve the issue for most people is resetting the AirPods completely and syncing them back up to each iOS device (via MacRumors). 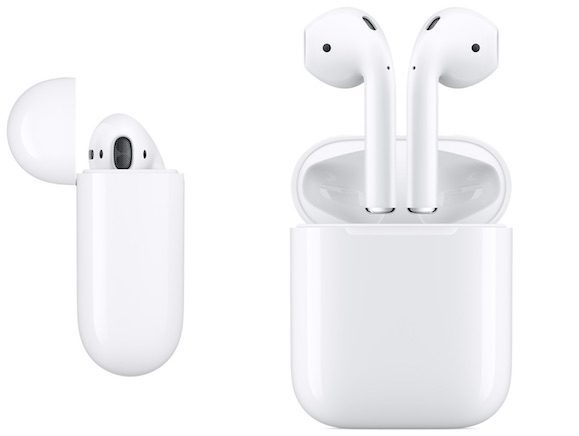 As reported by the source, while resetting the AirPods helped return the charging cases to normal battery life for majority of users, it isn’t a universal fix and still a significant number of affected users are seeing large percentage drops in the charging case on an hourly basis, even after performing the reset. Since Apple is yet to confirm whether a software fix is possible or not, some users have already gone the route of exchanging the AirPods at an Apple retail store for a new pair.

“The fact that a software reset works for some users has lead to hope that Apple may address the battery drainage issue in the form of a firmware update for the AirPods sometime in the future, but the company hasn’t commented on the problem or mentioned whether or not AirPods will be updated through iOS at all. Apple has quietly updated some of its iOS-connected accessories in the past, including the Apple Pencil through iOS 10.1, which users noted as bringing more fluid and responsive drawing tools to the Pencil”.

Unfortunately for some users, their second pair of AirPods is also exhibiting the battery drain issues with the charging case.