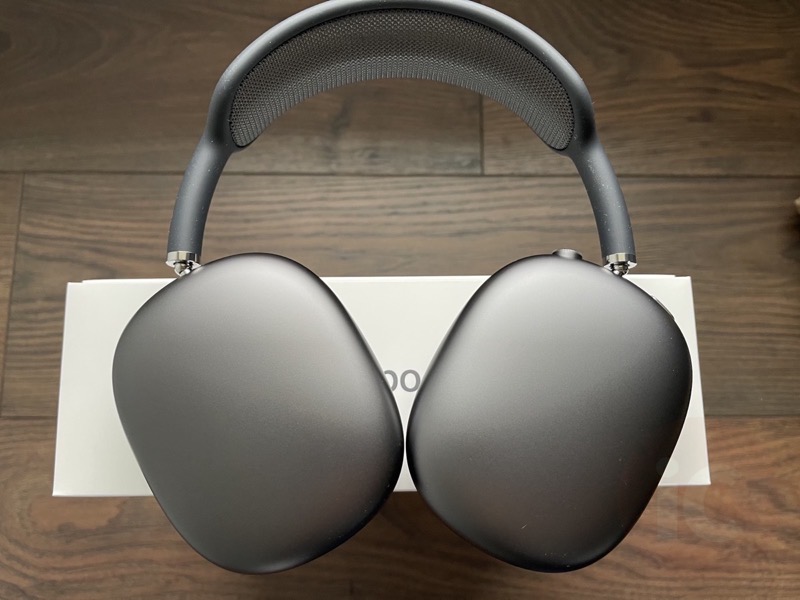 Last month, iPhone in Canada reported that Apple may have quietly nerfed active noise cancellation (ANC) on the AirPods Max following multiple user reports of worse noise isolation on the headphones after updating to firmware version 4E71, which was rolled out in May.

RTINGS, a media outlet well-known for its extensive, independent testing of consumer electronics to verify manufacturers’ claims, responded to iPhone in Canada on Twitter at the time and said they were looking into the reports.

AirPods Max Active Noise Cancellation Not as Strong as Before? https://t.co/9Ps40qCRlE

We've seen these reports and we're going to do our best to look into this ASAP! If there are noticeable changes, we'll make sure to highlight that!

Now, data from RTINGS‘s investigation has confirmed that the AirPods Max’s ANC is indeed weaker than it was before the 4E71 firmware update in May.

After updating the headphones to firmware 4E71, their active noise cancelling (ANC) system blocks out a bit less noise between the mid-bass to high-bass range than the previous firmware. This range is occupied by sounds such as the low rumble of bus and plane engines.

The change doesn’t necessarily mean that Apple’s top-of-the-line headphones are now going to be useless on flights. In fact, RTINGS noted that the AirPods Max still “does a fair job” of cancelling noise, even in this range, and the real-world difference from the weaker ANC should be minimal.

“When it comes to the mid and treble ranges, this firmware update has slightly changed the level of isolation, but it’s a relatively minor difference,” the publication noted. “The ANC can still reduce sounds like ambient chatter and the high-pitched whirl of AC units extremely well.”

The AirPods Max’s noise-calling abilities were widely regarded as close to the best, if not the best, ANC available. Despite the May update, the AirPods Max’s ANC should still be more than adequate. What’s more, the move might be a response to some users reporting a high cabin pressure-like effect when using ANC on the AirPods Max.

Even if that’s the case, though, customers who dropped a cool $779 on a pair of headphones certainly deserve to be informed when a core feature is made worse than it was before.

To top it all off, there’s no option for users who want the older, stronger ANC on the AirPods Max to roll back the May update and revert to an older firmware version.

Have you noticed any recent changes in ANC strength on your AirPods Max? Let us know in the comments below.

Google's Android Security Team has discovered that several Android OEMs, most notably Samsung, LG, and MediaTek, have had their cryptographic app-signing keys leaked (via Ars Technica). Cryptographic signing keys are an integral pillar of Android security. When your phone updates an app, it checks to make sure that the signing key of the already installed app...
Nehal Malik
19 mins ago