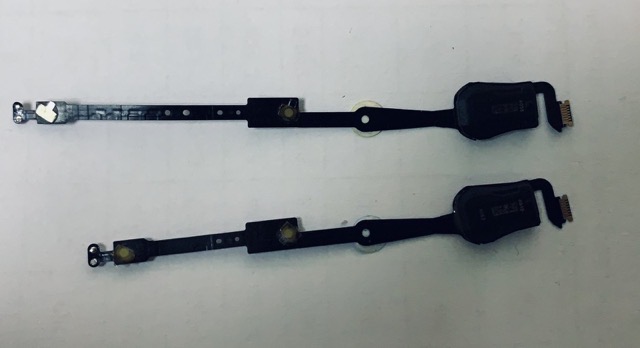 Apple is expected to debut its second-generation AirPods Pro earbuds in 2021, and based on alleged images of internal hardware that will be used in the upcoming earbuds, leaker Mr-white has claimed that AirPods Pro 2 will likely come in two sizes, MacRumors is reporting.

According to the leaker, the cables are in two different sizes which indicates that the ‌AirPods Pro‌ 2 will most likely come in two sizes.

Earlier rumours have suggested that second-generation AirPods Pro‌ will sport a more compact design, featuring a rounded shape more similar to earbuds from companies like Google and Samsung.

At this point, it is not known when Apple plans to release AirPods Pro 2 but they are expected to launch sometime next year.

Click here to buy AirPods Pro and AirPods, on sale at Amazon.ca.