A new report by 52Audio is claiming that Apple’s next-generation AirPods Pro 2 will bring a handful of feature updates, including USB-C support, the ability to detect heart rate, and even function as a hearing aid (via MacRumors). 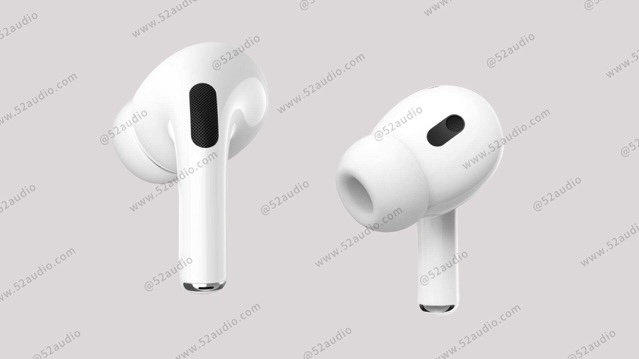 The source has also shared some new renders based on this information, giving us an idea of what the next AirPods Pro might look like. Contrary to earlier reports, they will continue to sport a stem and look pretty much the same as the current generation model. 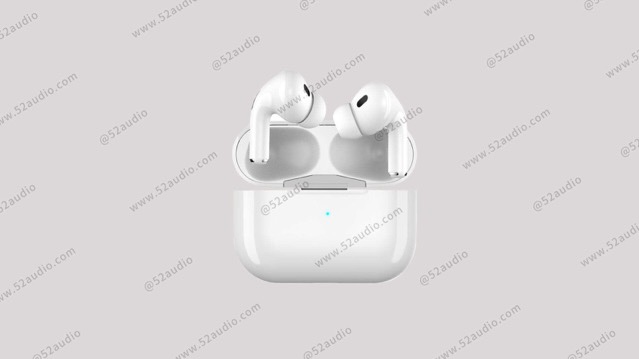 In terms of features, however, the AirPods Pro 2 will offer a significant upgrade from the original AirPods Pro. Below is the list of everything new expected in the next model:

In the past, 52Audio has provided accurate information about Apple’s upcoming audio products.

An Apple AirTag proved instrumental in the arrest of a U.S. airline worker in connection with a series of luggage thefts — reports Insider. Apple launched the AirTag for $29 USD ($39 CAD) last year to help customers keep track of their belongings (and more). AirTags harness the Find My network, which comprises over one...
Nehal Malik
12 hours ago