A new Medium article takes aim at the reduced quality of noise cancellation in AirPods Pro firmware updates since the headphones’ release in November. 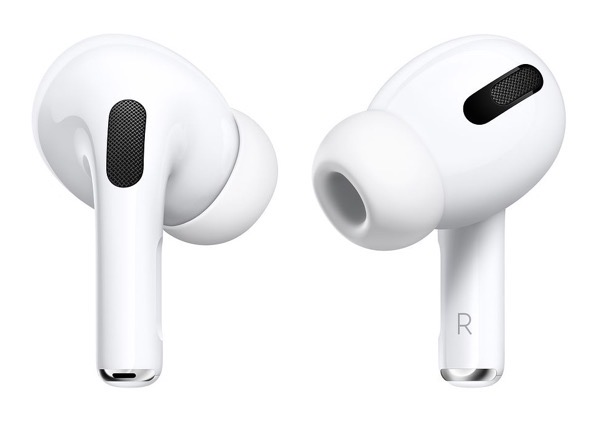 According to an article posted to Medium by Joseph Curran, AirPods Pro, released on November 14, 2019, shipped with the 2B584 firmware for the first two weeks. The reviews were glowing — “like heaven on earth.” Then, an automatic firmware update happened.

When firmware 2B588 dropped — currently the most “up to date” firmware for AirPods Pro — noise cancellation was noticeably weakened. On Apple’s support forums, a thread was created on November 24th entitled “AirPods Pro firmware 2B588 reduce the noise cancelling capability.” As of today, it has an astronomical 39,000 views and runs to 37 pages.

After my AirPods Pro auto-update to firmware 2B588 the noise cancelling suddenly become very weak, almost no difference from Off mode and Noise cancel mode.

Not soon after, on December 16th, Apple released a second firmware update: version 2C54. This update didn’t do anything to fix the noise cancellation issue, reads the article, remaining weak compared to the launch firmware. The update also changed the sound profile of the AirPods Pro, with some users reporting improved bass response.

In the confusion of the firmware updates, the majority of media outlets blamed 2C54 for weakened noise cancellation when in reality, the damage was done with 2B588. Apple swiftly pulled 2C54, returning the latest firmware to 2B588:

As awareness of the issue grew, people far and wide on 2C54 complained they wanted to go back to the ‘good’ firmware.

Many people engaged with Apple Support about the issue in store and via telephone support, and there were widespread user reports of Apple swapping out the AirPods Pro, providing users with units running 2B588. Unfortunately, while 2B588 is widely considered ‘better’ than 2C54, when it comes to ANC they are both significantly degraded from launch.

In short, both 2B588 and 2C54 are ‘bad’ when it comes to noise cancellation. Only the launch firmware — 2B584 — features the superior, mind-blowing ANC which the media reviewers raved about.

So what can you do as an AirPods Pro owner? While it is impossible to downgrade from 2C54 to 2B584, allegedly you are able to reach out to Apple support and request a free replacement pair on 2B588, fixing at least some of the problem (if 2C54 truly is the culprit and not 2B588).

Joseph Curran’s in-depth article on the issue is well worth the read, and can be found over on his Medium page.