AirPods Pro Repair or Replacement Cost in Canada: Up to $115 Per Earbud 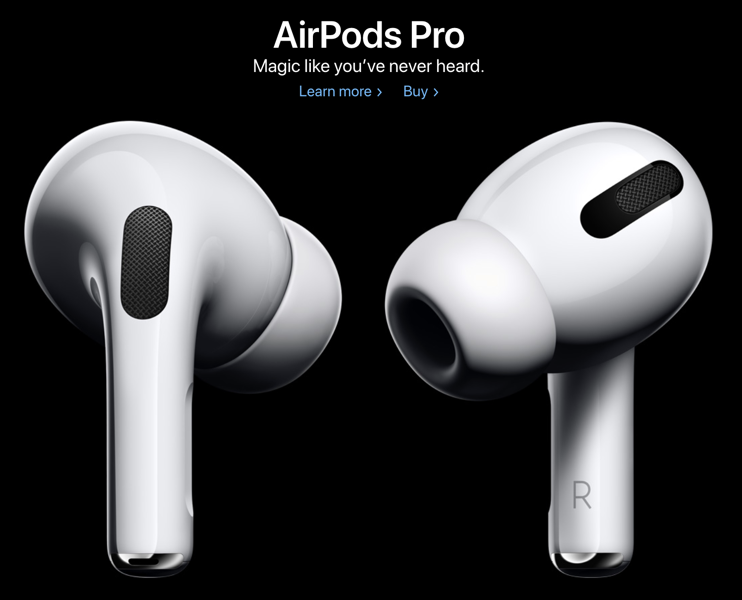 Apple has released its Canadian pricing to repair or replace its new AirPods Pro and the costs have increased compared to regular AirPods, which may be expected given the newer headphones contain more tech.

According to Apple’s updated ‘AirPods Service and Repair’ web page (via 9to5Mac), it will cost $115 CAD per earbud for out-of-warranty repairs or to replace a lost AirPod Pro in Canada. This is $20 higher compared to regular AirPods for the same services.

Clumsy users can also purchase AppleCare+ for Headphones from Apple which costs $39 in Canada, with incident fees at $39 CAD, if you need to fix your AirPods.

AirPods Pro cost $329 in Canada and will launch on October 30 at Apple Stores.