At its September 2017 iPhone event, Apple introduced ‘AirPower’, an accessory capable of wirelessly charging iPhone, Apple Watch and AirPods all at the same time. The company promised it would release the highly anticipated accessory in 2018 but it never did, ending the year in a rare product launch miss (via CNBC News). 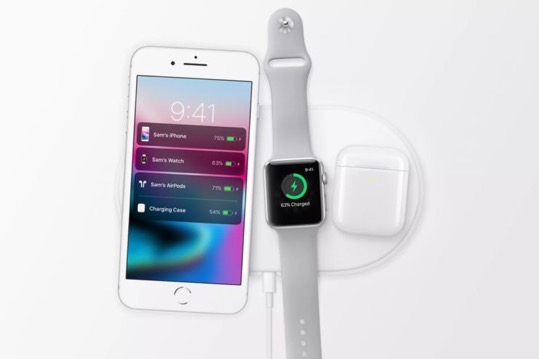 As of now, almost all mentions of the AirPower have already been removed from Apple’s website. In fact, the company did not even mention it at any of its events this year. It provided no update at its March event where it unveiled new iPads, its annual developer conference in June, the big iPhone event in September or at the Mac event in October:

CNBC even tried asking Apple at the iPhone launch this September if it planned to talk about AirPower publicly, but a representative said that the day’s events were only focused on the products discussed on stage — the iPhone XS, iPhone XS Max and iPhone XR — and not other devices.

Mysteriously, Apple began pulling all mention of AirPower from its website after the September 2018 iPhone event. Around that time, plugged-in Apple writer John Gruber, suggested that AirPower was facing overheating problems and may have been “scrubbed.”

Do you think the AirPower accessory has been permanently cancelled by Apple?