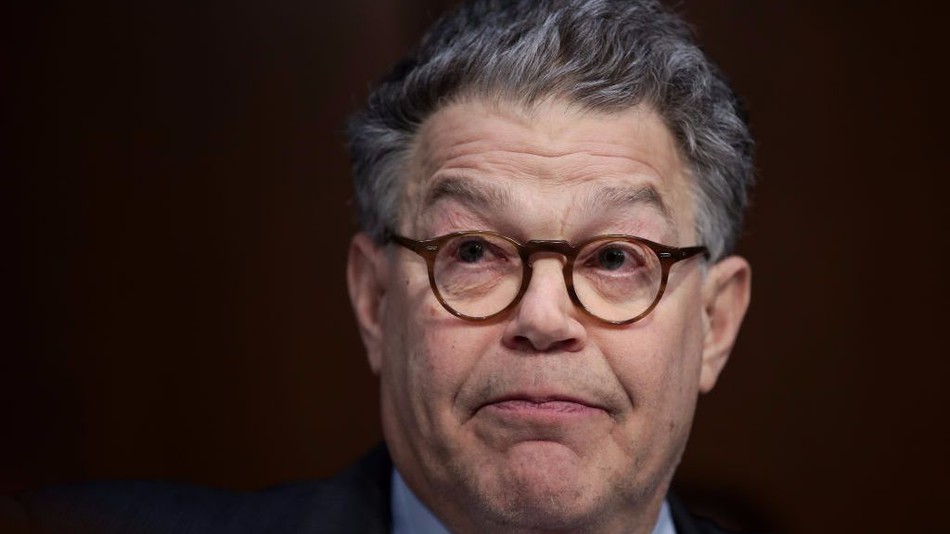 In September, Senator Al Franken (a Democrat from Minnesota) had asked several questions related to Apple’s implementation of Face ID technology. Franken had asked Cook to reply to his concerns by October 13.

Apple responded through a letter sent by Cynthia Hogan, the company’s Vice President for Public Policy in the Americas, outlining how Apple protects customer privacy and keeps customer data secure.

“The accessibility of the product to people of diverse races and ethnicities was very important to us,” the letter reads. “Face ID uses facial matching neural networks that we developed using over a billion images, including IR and depth images collected in studies conducted with the participants’ informed consent.”

“We worked with participants from around the world to include a representative group of people accounting for gender, age, ethnicity, and other factors,” the letter continues. “We augmented studies as needed to provide a high degree of accuracy for a diverse range of users. In addition, a neural network that is trained to spot and resist spoofing defends against attempts to unlock your phone with photos or masks.”

“I appreciate Apple’s willingness to engage with my office on these issues, and I’m glad to see the steps that the company has taken to address consumer privacy and security concerns,” said Franken, who is the member of the Senate Judiciary Subcommittee on Privacy, Technology and the Law.

This isn’t the first time Franken has questioned Apple’s use of biometrics. In 2013, he wrote a similar letter to CEO Tim Cook after the company announced Touch ID, a fingerprint scanner, for its iPhones.