Apple CEO Tim Cook has always been a big proponent of augmented reality, so much so that he believes that in the near future, supporting AR technology will be as required as having a website for brands. 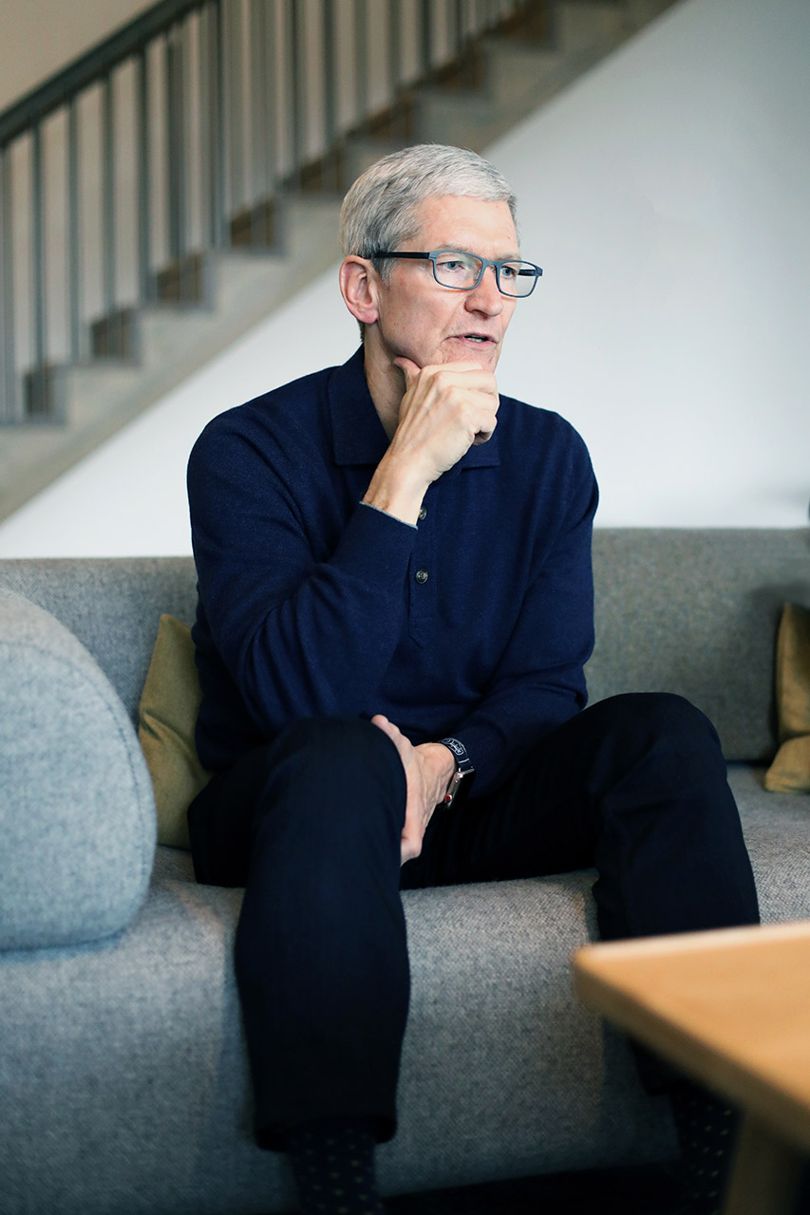 In a new interview with fashion magazine Vogue, Tim Cook made a bold prediction about the future of augmented reality and brands, speaking on the technology’s potential applications with various brands including Ikea and Anthropologie.

“Last month, Ikea and Anthropologie released new versions on their apps that allow customers to see how a new chair or lamp might look in their living rooms – and in the latter’s case, even sample different fabrics and colours,” reads the report.

“Over time, I think [these features] will be as key as having a website,” Cook said.

Cook was asked about the potential of customers being able to at some point in the future use their iPhone to scan someone else’s outfit and instantly being able to purchase it, something that he believes will be possible.

“We don’t have a plan to collect all of these objects, but I know companies who are working on that for their products,” Cook said. “If you think about companies that offer a fair number of shoes, and [if a customer] sees a shoe and goes I want that one, you just want to point and [buy]. That will be a part of the shopping experience of the future, it absolutely will.”

Cook uses Burberry’s adoption of ARKit in its iOS app as an example of what is to come. “Cook said he doesn’t think the technology will get there ‘this year,'” reads the report, “but he does see a significant role for AR in the online shopping experience – and potential for offline applications, too.”