At its ‘Devices’ event in Seattle, Amazon has today announced the launch of a new multilingual mode for its Alexa virtual assistant, which will initially be available in the U.S. supporting English and Spanish, in Canada with support for French and English, and in India with support for English and Hindi (via TechCrunch). 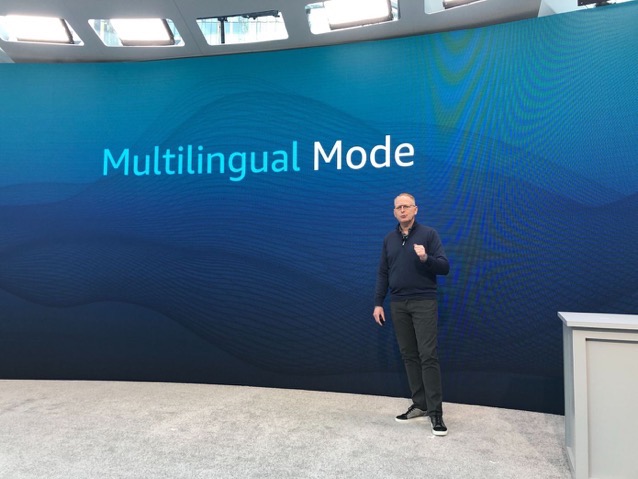 According to Amazon, Alexa will be able to switch between languages automatically allowing families to use their Alexa devices in both languages simultaneously.

Amazon SVP of Devices Dave Limp noted that this new multilingual mode for Alexa is “just a start” for what’s more to come for Alexa.

“There are billions of households around the world that have dual speakers, and sometimes three languages, in a single household, all of which would benefit from expanded multilingual options.”

Amazon said it will be adding more languages and locations in the coming months.

Click here to read about all the new Echo devices, which are already available for pre-order in Canada.

Uber is getting back into the robotaxi business. Not long after selling off its autonomous vehicle research division to a startup named Aurora, the transportation app is partnering with Motional. In a 10-year agreement, Uber will work with Motional to provide autonomous rides and deliveries. Based on the initial deal, Uber is utilizing Hyundai's autonomous...
Steve Vegvari
12 mins ago