Late last year, Apple leaker Jon Prosser shared some renders claiming to be of Apple’s next-generation ‘iPhone 14’, featuring a slightly thicker design with no rear camera bump, and now, ADR Studio has come up with their own interpretation of the device in their latest concept. 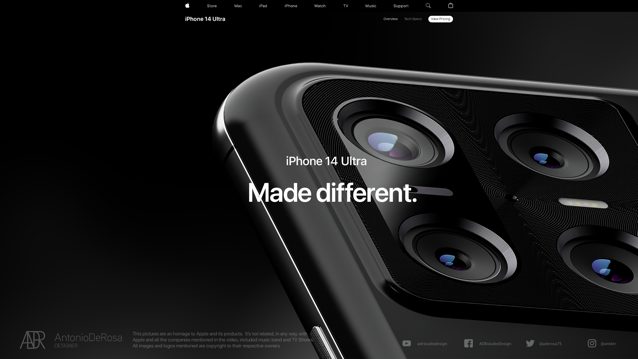 Dubbed the ‘iPhone 14 Ultra,’ the concept iPhone features a 4-lens rear camera and an all-new design with rounded corners. The device also hosts all the sensors and the FaceCamera with CenterStage in a thin ‘pill’ at the top. 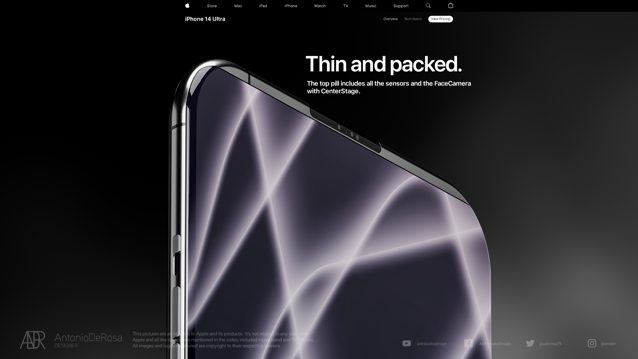 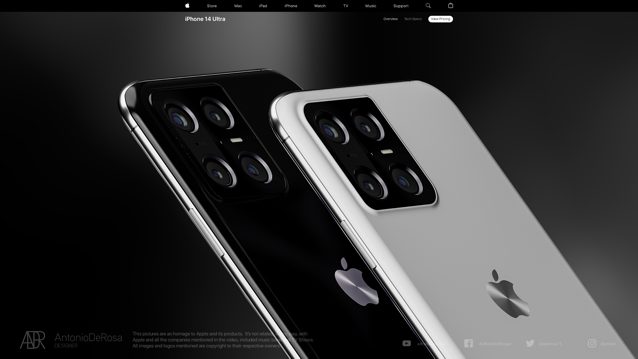 The iPhone 14 Ultra chassis is made up of Black or White Ceramic, with polycarbonate tough coating for a luxurious new look.

Check out the video below for a better idea, and don’t forget to share your thoughts with us in the comments section.