The folks over at YouTube channel ConceptsiPhone have just shared their latest concept video, presenting the all-new iPhone 14 and iPhone 14 Pro Max devices with Face ID and Touch ID security systems, A16 Bionic, and more. 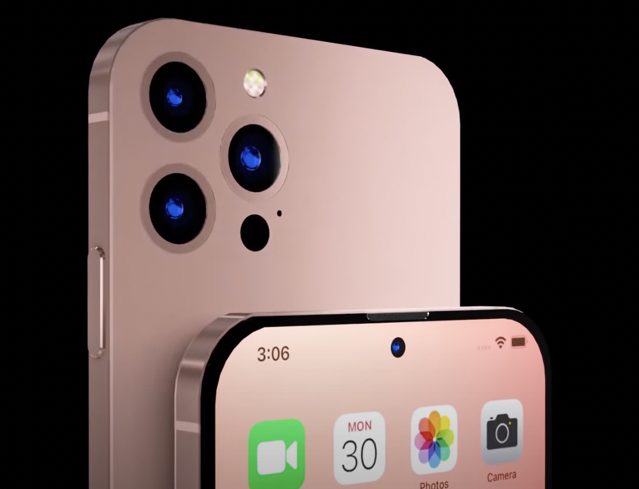 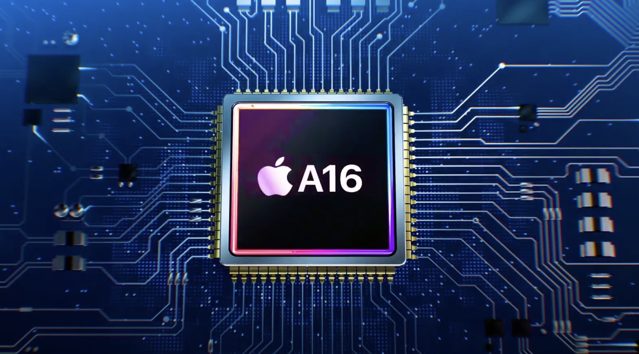 Check out the iPhone 14 launch concept video below and don’t forget to share your thoughts with us in the comments section.