Smartphone leaker @OnLeaks, known as Steve Hemmerstoffer, is back with another alleged 2019 iPhone XI leak, this time showing new renders of what is believed to be a prototype.

@OnLeaks last week shared renders showing a triple-rear camera setup in a weird stack, but these latest renders show a horizontal stack design, plus also show off a smaller notch where Face ID components are housed.

Hemmerstoffer wrote on Twitter today, “Here comes your very first and very early look at yet another 2019 #iPhone prototype!” shared by his sponsored partner CompareRaja.

The overall design is still a rectangular shape with what appears to be stainless steel sides with built-in antenna bands, but on the rear, we have three cameras sitting side-by-side horizontally, with a centre flash ring around the middle camera. There is a microphone below the middle camera:

The rear cameras are also now placed in the centre of the phone above the Apple logo, instead of off to the left. The polarizing front-facing notch also is smaller: 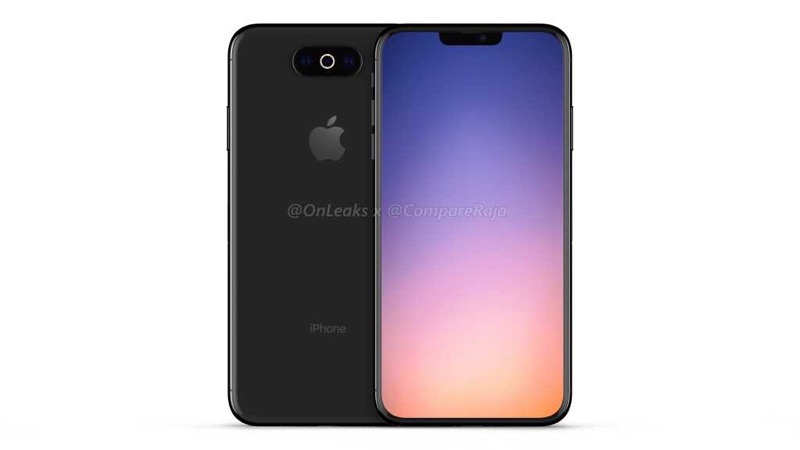 From the sides, the volume rocker buttons and mute switch remain, while the Sleep/Wake button also is still on the right side: 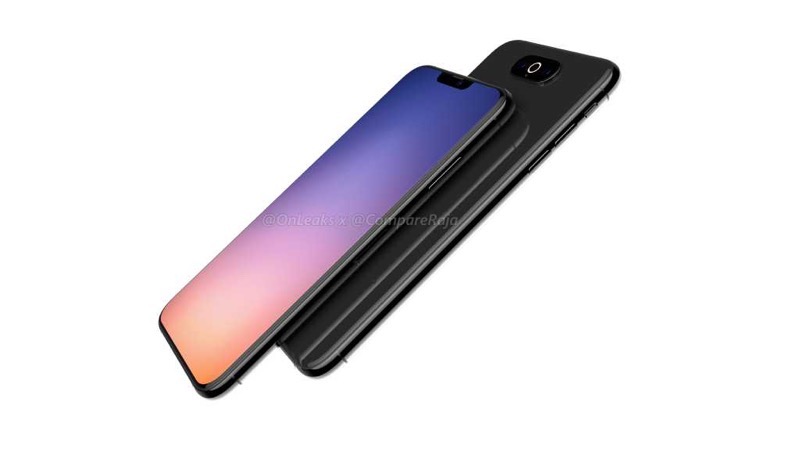 According to CompareRaja, “Both the leaks are 100% legit prototypes. As per Steve, we are very early in the production process and the three 2019 iPhones are still in EVT stage (Engineering Validation Test) which means nothing is set in the stone yet.”

Of course, it’s still early in the new year so as we head further into 2019, we’ll most likely find out if these prototype leaks are indeed real or not.

What do you think about these allegedly ‘leaked’ iPhone XI designs?

Twitter has today highlighted its continued commitment to promote and protect the public conversation, noting that it is now better positioned to realize its ambitions than ever before. "As you’ve seen over the past several weeks, Twitter is embracing public testing,” the social networking company said in a blog post titled 'Twitter 2.0.’ “This open...
Usman Qureshi
2 mins ago

Ookla has analyzed fresh data from Q3 2022 for SpaceX’s Starlink, HughesNet, and Viasat in North and South America, in the Speedtest company's ongoing series on satellite internet. According to the data, Starlink download speeds dropped in Canada by at least 14% and the U.S. by nearly 17% from Q2 to Q3 2022, while speeds...
Usman Qureshi
21 mins ago