A Macotakara post has highlighted an image that could be a component of Apple’s budget iPhone, showing a ribbon cable with a dual-head vibration motor and other components. 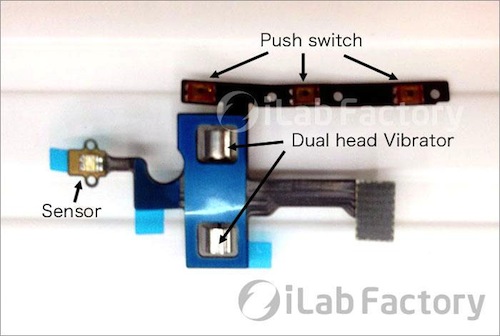 The component allegedly comes from an unreleased iPhone model and was obtained by iLab Factory. Both Macotakara and iLab Factory suggest that the dual-head vibration design could indicate that the above component is part of the highly anticipated low-cost iPhone, not the upcoming iPhone 5S.

We don’t quite understand, though, why Macotakara believes a dual-head vibration motor is cheaper than the single-head version used in the iPhone 5, as discovered by iFixit.

Eric Slivka of Macrumors highlights that “on this part, all three features appear to be buttons, suggesting that this upcoming iPhone may see the mute switch become a push button.” 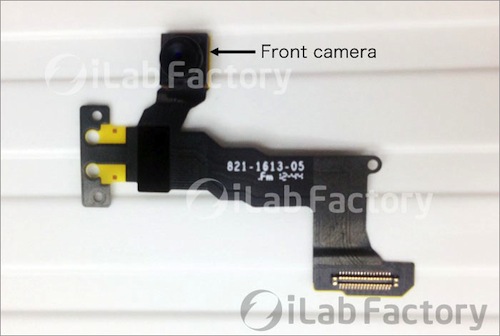 Readdle has just rolled out a major productivity update for its cross-platform Spark email client, introducing an all-new Home Screen, Smart Inbox, Priority Email, Gatekeeper email blocking, and more. "We have more “wants” and “needs” than we have the capacity to fulfill," noted the developers while announcing the expansion of Spark beyond Mac, iOS, and Android...
Usman Qureshi
27 mins ago