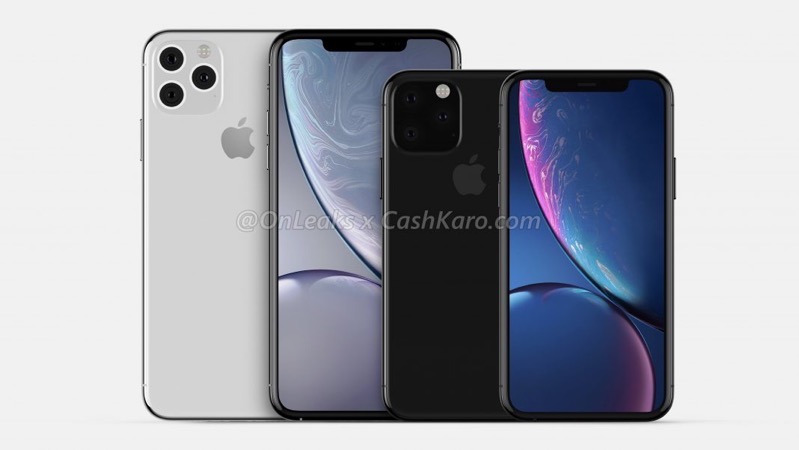 Reliable leaker @OnLeaks shared 3D renders of Apple’s alleged ‘iPhone XI’ yesterday, and today he has again partnered with CashKaro to reveal more images, but this time of the ‘iPhone XI Max’, or iPhone 11.

The iPhone XI Max is said to have a 6.5-inch display, larger than the 5.8-inch on the iPhone XI. We see the same stainless steel bezels, the notch area for Face ID, plus the controversial triple-camera design placement on the rear. Apple is said to have the rear glass and camera bump as one single piece for a seamless design. 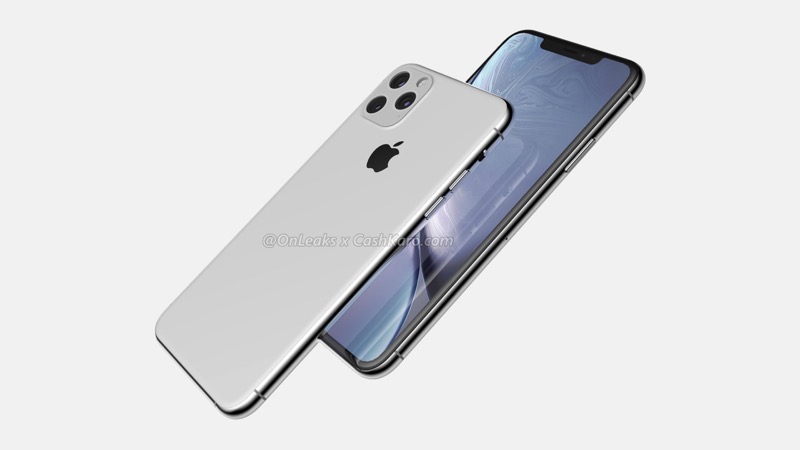 The inclusion of a third camera this year is rumoured to be a super wide-angle lens, a first for an iPhone, despite Android competitors having wider lenses for years now. The mute button also is changing this year, apparently now a circular button that slides up and down, seemingly borrowing from an older iPad button design. 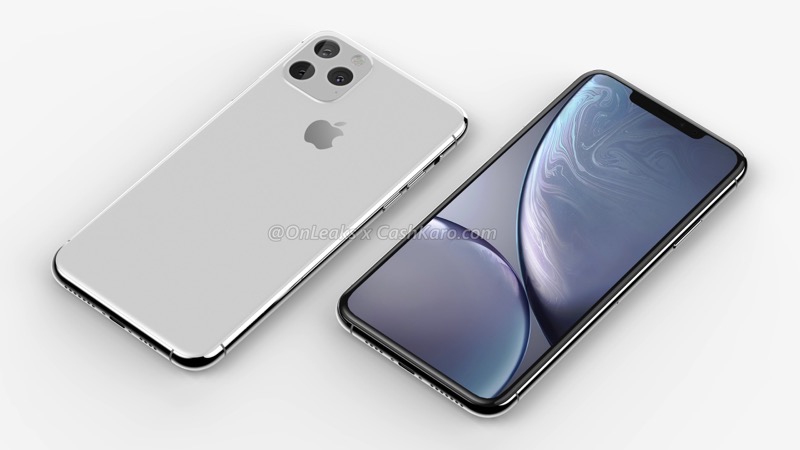 No USB-C is here for the 2019 iPhone line up yet apparently, as Lightning remains. Overall, the design of these rumoured iPhone XI and iPhone XI Max smartphones, if true, have not changed much compared to the 2018 line up. If you thought Apple was going to shake things up with a major design change, don’t get your hopes up for 2019.

Leaker @OnLeaks first showed the controversial triple-camera layout on the rear in January, in what was an apparent leak of a prototype. The meticulous leaker has been accurate in the past, leaking Apple’s iPhone X design before its launch.

Below is a 360-degree video of the iPhone XI Max, which you may have already seen yesterday (CashKaro messed up and posted it early):

What do you think about the triple-camera layout on the rear? Ugly or beautiful?