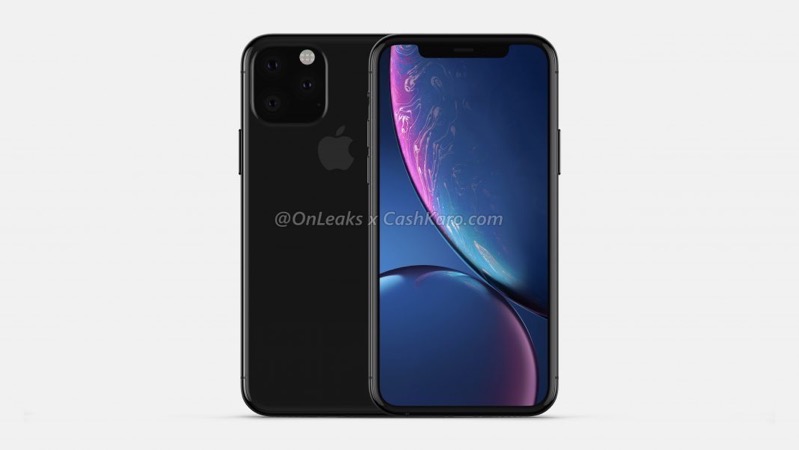 Reliable leaker @OnLeaks has partnered with CashKaro to show off what they claim is the next design of Apple’s upcoming ‘iPhone XI’, or iPhone 11, rendered in 3D, along with the larger ‘iPhone XI Max’.

These are apparently “final CAD renders of the device,” showing off the rumoured triple-camera design on the rear, positioned in an odd triangle configuration. 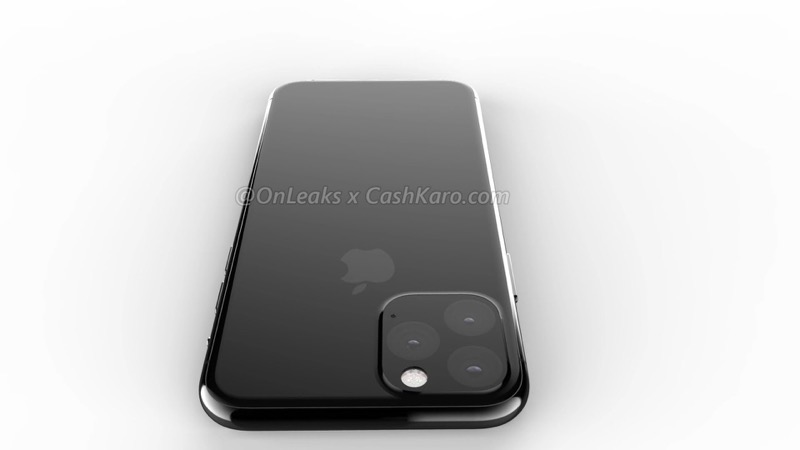 The front of the device retains its notch for Face ID, while the rest of the iPhone XI with its 5.8-inch display looks identical to the design ethos of the iPhone XS and iPhone XS Max, with an edge-to-edge display, rounded corners and stainless steel sides. 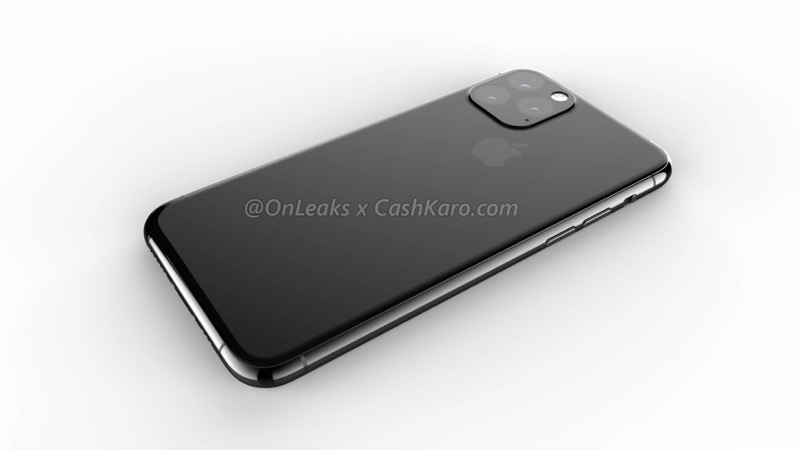 Interestingly, the rear of the phone has a unique single piece of glass to seamlessly integrate the new larger square camera bump. The third camera is said to be a super-wide angle, a first for an iPhone (and finally).

Also new is a revised mute button, which looks similar to an older mute button on the iPad, a round shape that slides up and down instead of side to side: 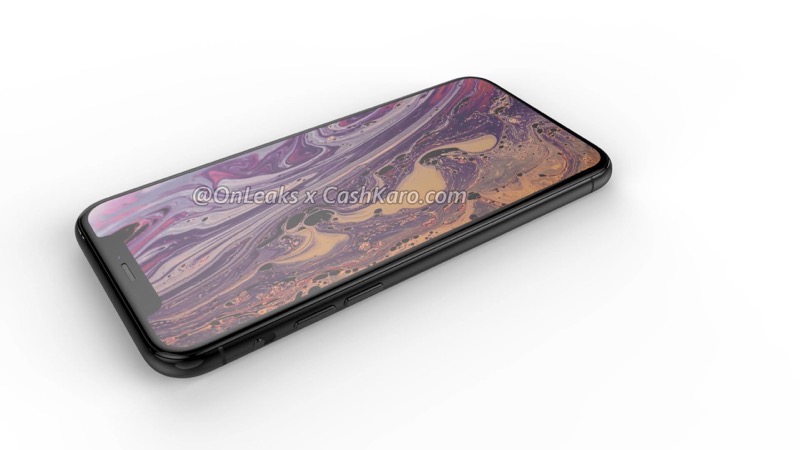 The device retains its Lightning port, so no USB-C yet for the iPhone.

Below is a 360-degree video render of the iPhone XI Max:

More 3D renders are coming of the iPhone XI Max by CashKaro, according to @OnLeaks in a note to iPhone in Canada. We will update this post accordingly.

In the past, @OnLeaks accurately leaked the iPhone X design in renders and a hands-on with a dummy prototype. If his track record is to be believed, what we’re seeing above could be this year’s ‘iPhone XI’ design. What do you think?