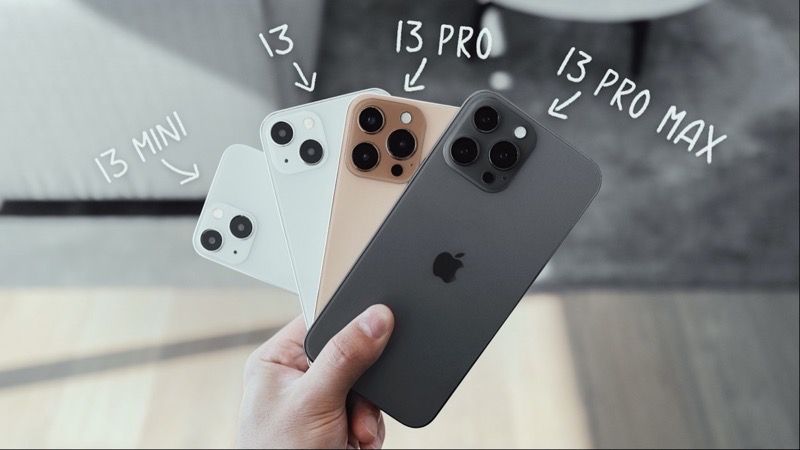 The devices Tse received were provided by Sonny Dickson, a longtime leaker of early iPhone dummy units, and we get yet another closer look at this year’s alleged lineup.

When it comes to the iPhone 13 mini and iPhone 13, we may be getting a different camera layout on the rear. Placement is said to be diagonal placements instead of the current up and down stacked design.

When it comes to the iPhone 13 Pro and iPhone 13 Pro Max, the rear camera element area is larger but also slightly thinner. The devices themselves are said to be slightly thicker to accommodate a larger battery. The SIM card tray seems to have moved up slightly, while Lightning ports remain.

The iPhone 13 dummy units are showing a smaller Face ID notch. Rumours also point to Touch ID built into front displays, but it remains unclear if this will debut this year. We likely will see processor and camera upgrades, again.

Overall, looking at these dummy units, not much has changed design-wise compared to the iPhone 12 lineup, which isn’t exactly unexpected, considering we saw a new design in 2021.  For 2021, we may see an “S” upgrade, like clockwork, from Apple.