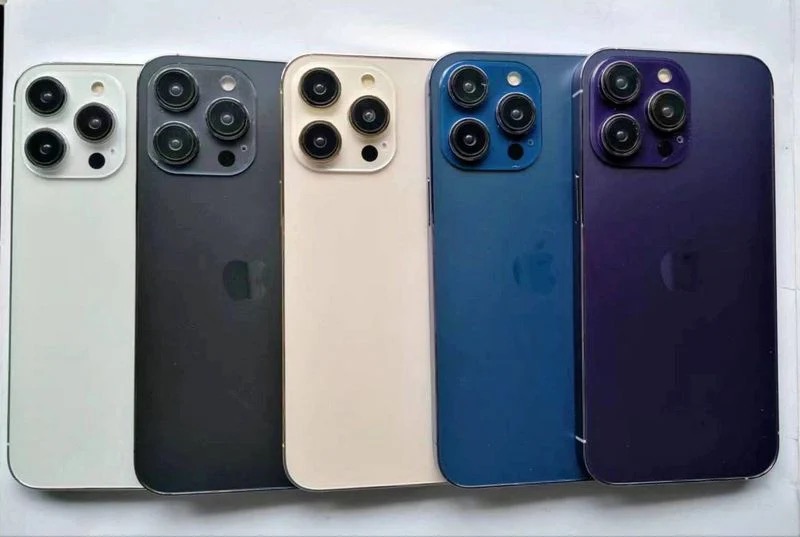 As we head into Apple’s September iPhone event set for the 7th, last-minute rumours are claiming what could be new colours for the iPhone 14 Pro series smartphones.

According to images shared on Weibo (via MacRumors), iPhone 14 Pro dummy units are showing five colours, which appear to be silver, graphite, gold and two extra colours: blue and purple.

You can see another image shared below of this alleged new colour for the iPhone 14 Pro series: 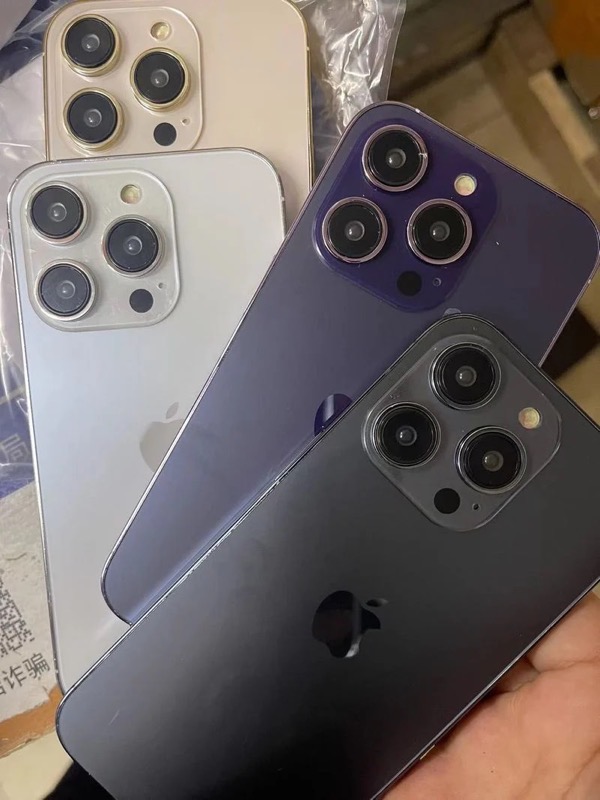 Apple offered an iPhone 12 and iPhone 12 mini in purple and blue and the iPhone 12 Pro Max was available in Pacific Blue.

A video shared by @duanrui1205 shows what claims to be an iPhone 14 Pro dummy unit in purple, but only showing at various angles, similar to a pearl paint job:

Apple is holding its September special event on a rare Wednesday, which is two days after the U.S. and Canadian Labour Day holiday on Monday. Since Apple has invited select members of the media to attend Apple Park for viewing of the event and likely a hands-on area, the extra day allows people to travel to Cupertino, California.