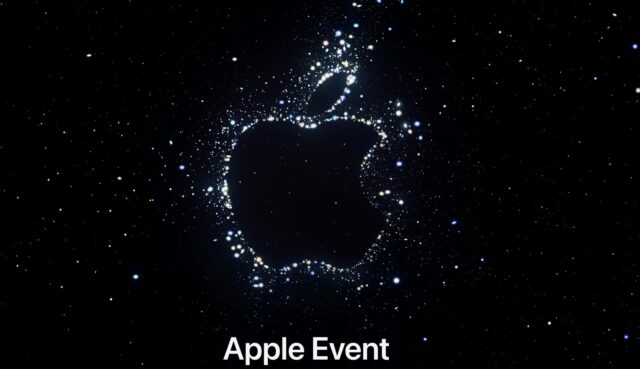 Apple has officially announced its fall special event, set to take place on September 7 as rumoured.

Invites were sent out to media including Bloomberg’s Mark Gurman, with the tag line, “far out”. Apple will have media in-person to watch the event at the Steve Jobs Theater in Cupertino, California. It will likely be pre-recorded again.

The company says you’ll be able to view the September 7 event online at apple.com or on the Apple TV app. Apple is expected to unveil its iPhone 14 lineup and more at the event.

What’s inside the invite? Share your predictions below. Are we going to space?