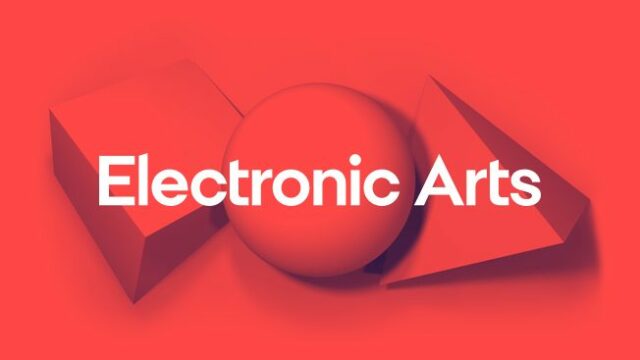 Update at 5:20 AM PT: CNBC now reports that Amazon is not currently making a bid for the publisher, citing sources to the matter.

Amazon is rumoured to be acquiring video game publisher Electronic Arts with an official announcement coming as soon as today. According to USA Today, sources via GLHF indicate that Amazon has made an offer to purchase the goliath within the gaming industry.

It’s said that a potential acquisition has been up in the air for a number of weeks. Electronic Arts have supposedly been shopping itself around with discussions occurring with the likes of Apple, Disney, and of course, Amazon. Now, it appears as though Amazon has found itself to be a suitor for Electronic Arts and is rumoured to have made an offer.

Of course, without an official announcement, we’re unable to wager how much cash is being thrown around to acquire the publisher. We’ve recently seen unprecedented amounts being used to acquire studios and publishing arms within the video game industry as of recently. Microsoft’s $69 billion USD acquisition of Activision Blizzard stands out as one the largest. Though, even Sony’s recent acquisition of Destiny 2 developer Bungie was fairly large at $3.7 billion.

Electronic Arts have been a mainstay in the gaming industry. Best known for developing annual sports titles like Madden, NHL, and FIFA, the publisher has transcended generations. Additionally, Electronic Arts have a number of core franchises under its belt. This includes the critically acclaimed Mass Effect and Dragon Age franchises. Plus, leading titles like Apex Legends, and Star Wars Jedi: Fallen Order also fall under its banner.

Amazon has been steadily pushing itself into the gaming industry. With its Amazon Games branch, titles like New World and Lost Ark currently lead the charge. Plus, Amazon is seriously exploring cloud gaming with its Luna division. However, the company hasn’t picked up the steam it requires to be a bit player in the space. Acquiring Electronic Arts could not only give Amazon access to leading IPs but also talent spread across the many development studios. This includes Canadian development houses BioWare, Full Circle, and Motive Studios.