Amazon’s advertising business, which grew 77% in the first quarter to $6.9 billion in revenue, is likely to benefit from Apple’s latest iOS 14.5 update, which makes it easier for users to block advertisers from tracking them (via CNBC News). 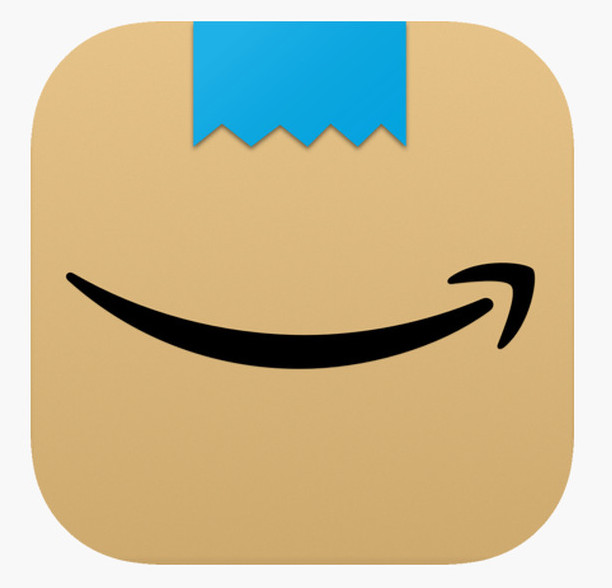 iOS 14.5 allows iPhone and iPad users to opt-out more easily from the kind of tracking that helps advertisers target ads or measure whether ads worked. Even though Amazon will also have to show this prompt to its customers, it does not matter much for the retail giant.

This is because when users are logged on to Amazon-owned apps, the company can still track what they’re doing in the app, which ads they saw or clicked or purchased from, regardless of whether a user opted in or not.

“But many in the marketing world said they see Amazon, and similar data-rich ad offerings from companies like Walmart or Target, as a reliable way to keep getting the kind of data they rely on to target ads and measure performance. Amazon’s strong first-party relationship with consumers means it could still collect activity across its various properties.”

So if someone was logged in to Amazon’s IMDb TV app, that data could be used for marketing purposes on the Amazon app, even if that user had opted-out of sharing their ad identifier on their phone.