According to a report published by researchers from the University of Washington, UC Davis, UC Irvine, and Northeastern University, Amazon appears to be violating its privacy policies by using Alexa voice data to serve targeted ads (via The Verge). 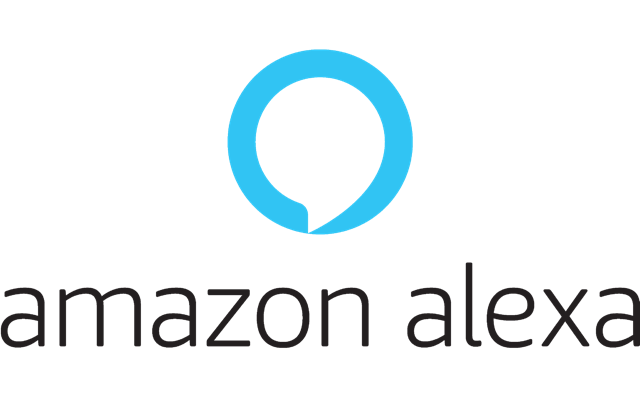 Amazon and third parties have been found to be collecting data from user interactions with Alexa through Echo devices and sharing it with as many as 41 advertising partners, says the report. That data is then used to “infer user interests” and “serve targeted ads on-platform (Echo devices) as well as off-platform (web).”

Amazon spokesperson Lauren Raemhild has also confirmed in an emailed statement that the company is indeed using voice data from Alexa interactions to deliver relevant ads on Amazon and its partner websites.

“Similar to what you’d experience if you made a purchase on Amazon.com or requested a song through Amazon Music, if you ask Alexa to order paper towels or to play a song on Amazon Music, the record of that purchase or song play may inform relevant ads shown on Amazon or other sites where Amazon places ads.”

The spokesperson further confirmed that Amazon is using the data to serve targeted ads on its Echo devices. “Customers may receive interest-based ads when they use ad-supported premium content – like music, radio or news streams,”

Amazon has, however, said that the research is flawed and that the company is not in the business of its customers’ personal information.

According to the European Union's final deadline, all new phones sold in the region, including future iPhones, will have to use USB-C for wired charging by December 28, 2024, The Verge is reporting. The EU’s new USB-C legislation, which has just been published in the bloc’s Official Journal, the rules will officially enter into force in...
Usman Qureshi
40 mins ago

To optimize Chrome for your device’s battery and system memory, Google is introducing two new performance settings so Chrome uses up to 30% less memory and extends your battery when running low. To offer its users an improved browsing experience, Google is rolling out new Memory Saver and Energy Saver modes over the next several...
Usman Qureshi
60 mins ago