Amazon is entering the live-audio wars with a new app called Amp, starting in the U.S. 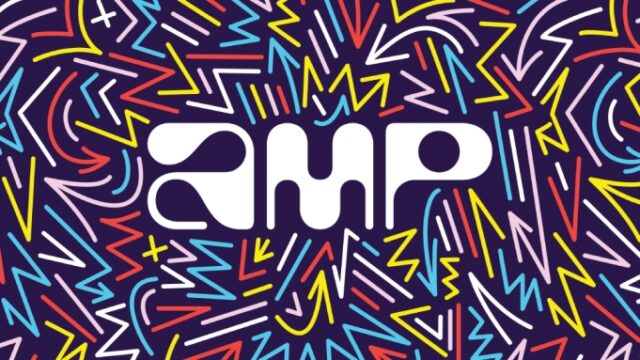 Amazon today launched the public beta of Amp, a new live radio platform that allows users to host their own shows by streaming music from a catalogue of tens of millions of licensed songs, explains TechCrunch.

The app is fairly straightforward: It allows people to host their own radio-style show, with access to millions of songs free of charge. When you open the app, Amp will recommend a few live shows you might like. Hosts can take calls, switch between music and talking, and generally feel like an old-school DJ.

“Radio has always been about music and culture,” said John Ciancutti, vice president of Amp. “But imagine if you were inventing the medium for the first time today. You’d combine what people love about radio — spontaneous talk, new music discovery, diverse personalities, and broad programming — with all that’s made possible by today’s technology. You’d make it so anybody with a phone, a voice, and a love for music could make their own show. And that’s exactly what we’re doing.” 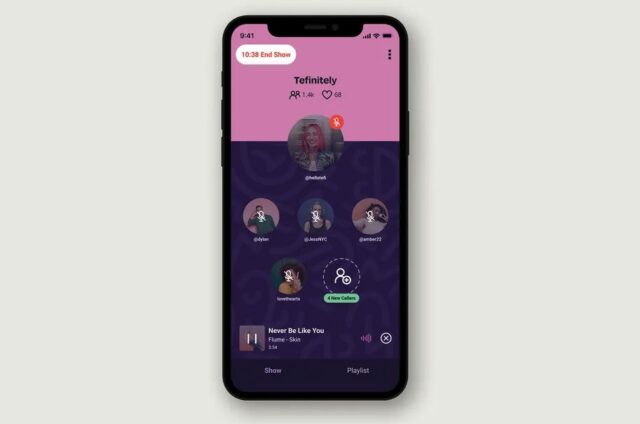 Amp is creating built-in discovery and notifications, so listeners can find and follow creators and upcoming shows. Hosts can take callers, with control over who speaks and when. They can pre-plan and schedule their shows, and listen to songs in real-time with their audiences.

For now, it appears Amp is only available in the U.S. App Store, as it’s not showing as available in Canada. Hopefully that changes at some point in the future.