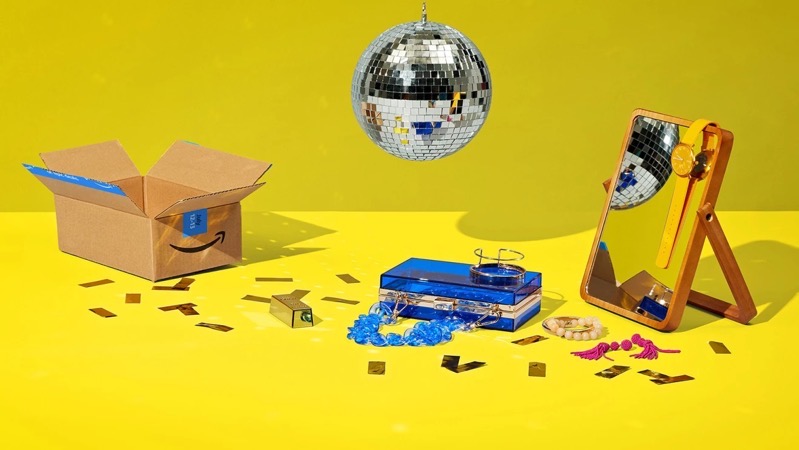 Amazon is planning price hikes of up to 43% per year for Prime subscriptions in Europe as the eCommerce giant grapples with rising costs across the board — reports Reuters.

The news comes after Amazon increased the price of Prime in the U.S. back in February. In Canada, Amazon raised Prime subscription fees by 25% in April. The move is designed to reinforce Amazon’s business as inflation rises and the world braces for an economic downturn.

Exactly how much subscription costs go up will vary by country. Germany, Amazon’s second-largest market after the U.S., will see the price of an annual Prime membership rise 30% to €89.90 ($91.88 USD).

Amazon said the price hikes were a result of “increased inflation and operating costs,” adding that the additional fees will also get Prime members faster delivery and more content to stream. This is the first time Amazon has increased prices in some of these European countries since 2018. “We will keep working to ensure Prime offers exceptional value for members,” the company said.

The price changes will take effect starting September 15 and will be applied to existing members’ accounts when they renew their subscriptions.

According to a recent report, Amazon has drastically reduced the number of items it sells under its own brands.