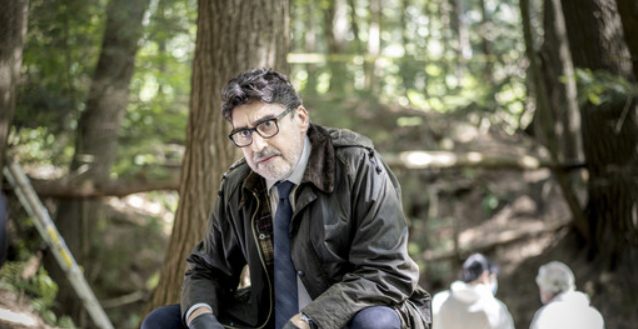 The series is part of Prime Video’s continued investment in Canada, following the revival of the sketch comedy The Kids in the Hall, docuseries All or Nothing: Toronto Maple Leafs, comedy-variety series LOL: Last One Laughing Canada, and special Rupi Kaur Live.

Filming in Montreal and rural Quebec, the series stars Alfred Molina and is based on Canadian author Louise Penny’s New York Times- and Globe and Mail-best-selling Chief Inspector Armand Gamache novels. The eight, one-hour episode drama will film from August to December and launch exclusively on Prime Video.

The series follows Chief Inspector Armand Gamache of the Sûreté du Québec, a man who sees things that others do not: the light between the cracks, and the evil in the seemingly ordinary. As he investigates a spate of murders in Three Pines, he discovers long-buried secrets and faces a few of his own ghosts.

“With Three Pines we continue to grow our slate of local originals and overall investment in Canada,” said Christina Wayne, head of Canadian Originals at Amazon Studios. “We are thrilled to work with Left Bank to bring these layered characters, unique setting, and masterfully constructed mysteries that Louise created to Prime Video. Alfred Molina perfectly embodies the cerebral and compassionate nature of Gamache, and leads a tremendous cast.”